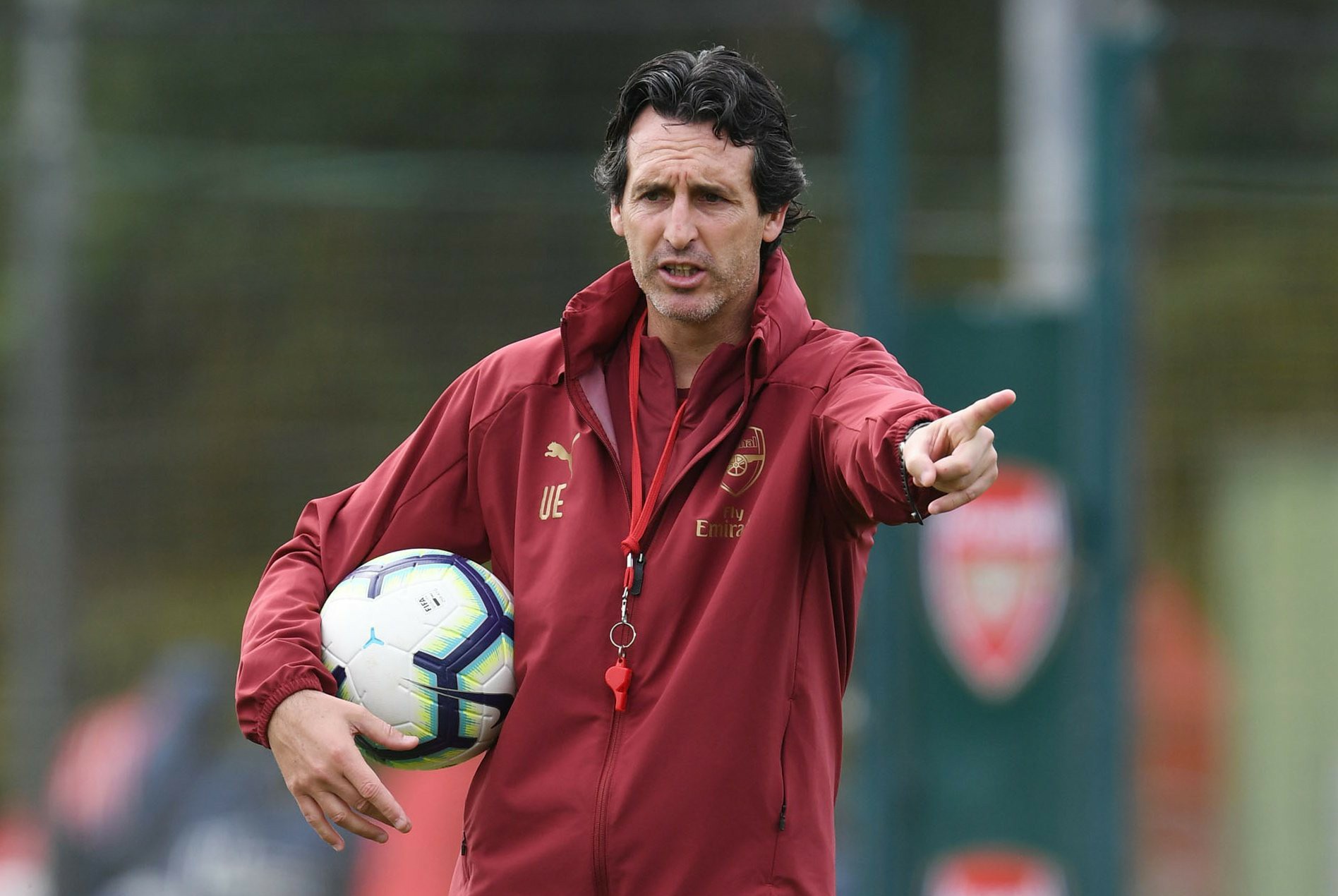 Arsenal is participating in the UEFA Europa League this season after it failed to finish in the Premier League top four last season, Unai Emery was appointed as the manager of the gunners this season and he has confirmed that every title is important to him.

Arsenal’s first Europa League match will see the gunners welcome Vorskla at the Emirates Stadium on Thursday and the gunners will be hoping to see the club win it this time after it failed last season even though  it had reached the semi finals but lost to Atletico Madrid.

Arsenal boss Unai Emery held a press conference on Wednesday ahead of their match against Vorskla and the Spanish manager confirmed that he wants to compete for all the trophies which the North Londoners are participating in this season.

“In my career, the ambition is very important for continuing to improve and continuing to achieve the objectives in my career personally and with the team. I want to play for every title going forward.” He told Arsenal Player.

The Arsenal fans will also be happy with the determination of Unai Emery because there previous manager, Arsene Wenger used to make it clear that the Premier League and UEFA Champions League are his main priorities, hence meaning that he didn’t value the Carabao Cup and FA Cup competitions so much.

Arsenal has never won the UEFA Champions League and Europa League but the club will be hoping that Unai Emery becomes the manager to lead the gunners to European glory this season or later.