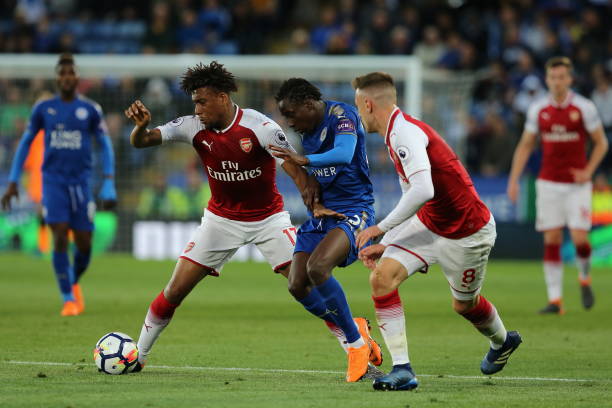 Arsenal will welcome Leicester City at the Emirates Stadium on Monday and this will be the last Premier League match in-game week nine but there are disadvantages and advantages of not playing on the weekend.

The Arsenal Team Will Be Under pressure ( Bad Effect )

Arsenal is currently in the fourth position on the Premier League table and will be hoping to stay there because the fans want to see their team back in the UEFA Champions League next season. But the problem is that the Arsenal squad will play while under pressure because the other top Premier League clubs will have played, like Tottenham Hotspur who can go above the gunners if they get three points this weekend.

Arsenal don’t have a good record in matches played on Monday night but that was in the era of Arsene Wenger where most football pundits claimed that the gunners have less chances of winning matches if they take place at night. Even though Leicester City might not be a tough opponent, it has Jamie Vardy who has for long punished the gunners when they meet.

The encounter between Arsenal and Leicester City promises goals because the two teams usually score against each other when they meet, such as last season, Arsenal defeated the Foxes 4-3.

All Arsenal Players Will Now Be Available ( Good Effect)

The international break has ended and there were a number of Arsenal players that got called up by their countries, so some could have returned on Friday meaning Unai Emery wouldn’t use them if his match was on either Saturday or Sunday.

But the gunners playing on Monday will let Arsenal play against Leicester City with a full squad.

Analysis: Why Arsenal Defence Will Improve

Revealed: Why Mesut Ozil Will No longer Be The Assist King