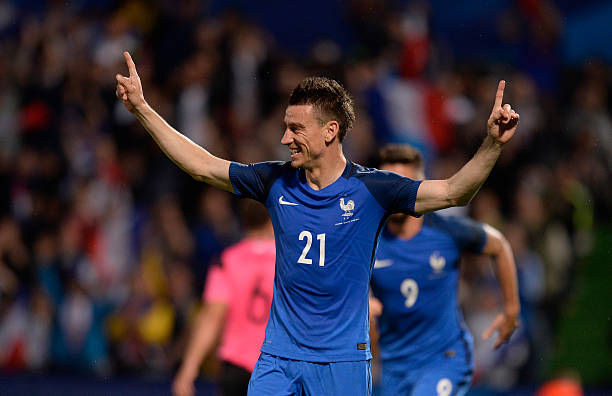 Arsenal defender Laurent Koscielny has retired from international break at the age of 33 years and the gunners will be pleased with that news because he will now fully focus on Arsenal in this and the upcoming seasons.

Laurent Koscielny missed the 2018 FIFA World Cup because he had got an Achilles injury which ruled him out for months and there’s no doubt that he would have got a call up from France because he has always received call ups in the past.

Laurent Koscielny said in his statement that he feels that he has given everything to the French national team because he has participated in two Euros and one World Cup. He ended by saying that; “For Les Bleus, it is finished’

Aside from Laurent Koscielny’s retirement from international break, the French international also made a comment on the lack of support or encouragement  from the French manager and players in his injury woes because he believes that he was left ignored. He however did reveal that France national team manager Didier Deschamps did contact him in September.

“He called me once for my birthday in September.Otherwise, no. Lots of people disappointed me. Not only the coach. It feels like a hit on the back of the head.” said Laurent Koscielny.

“When you are in good form, you have lots of friends. When you are injured… after a certain period of time, you are forgotten about.”

Per Mertesacker Advises Arsenal To Copy Something About Chelsea