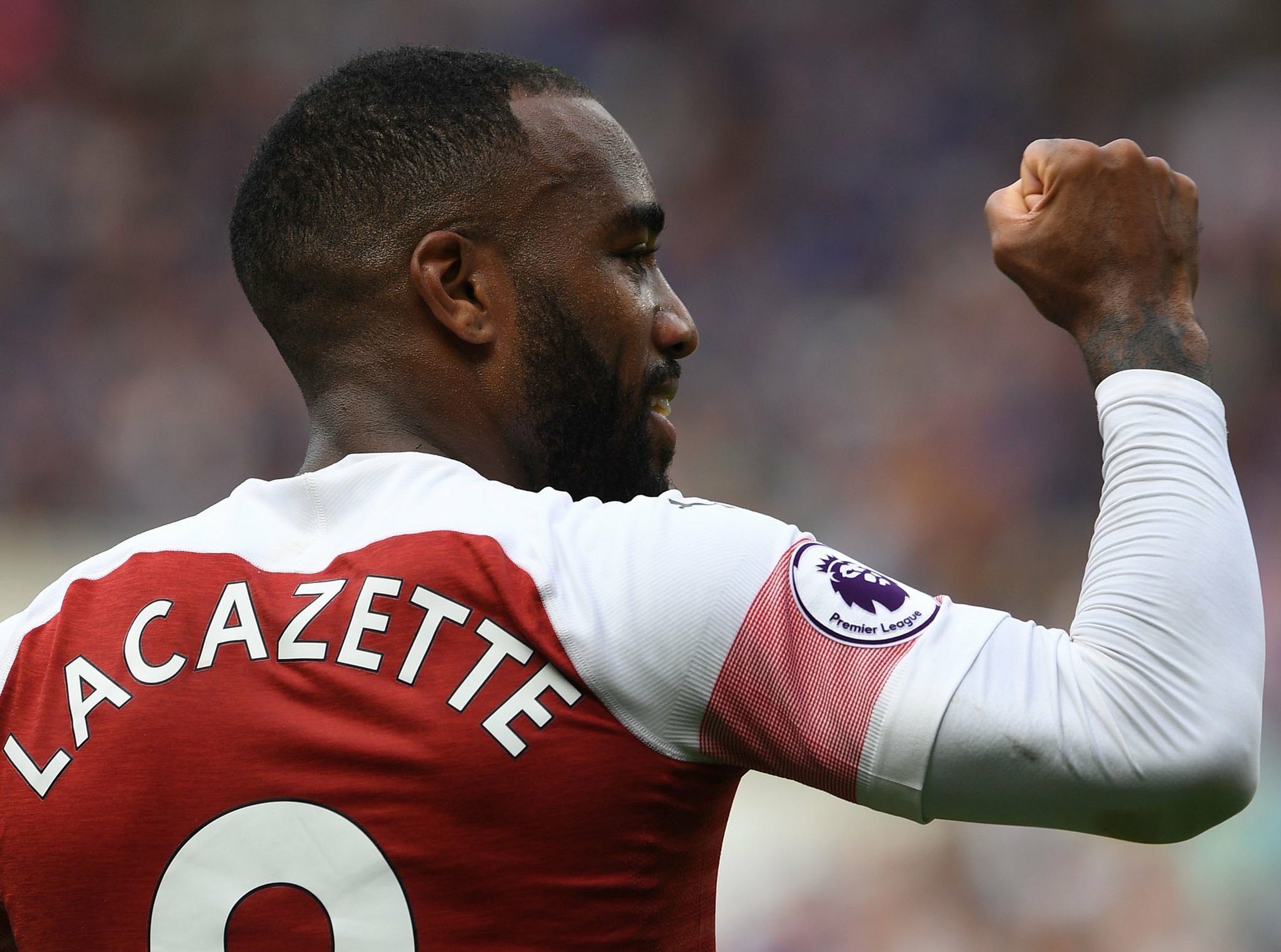 Alexandre Lacazette arrived at Arsenal in the 2017 summer transfer window and the striker is in his second season at the Emirates Stadium. The Frenchman worked with Arsene Wenger for just one season and is now working under gunners new boss Unai Emery.

Unai Emery arrived at Arsenal in May this year and the coach has made a number of changes at the North London club. The gunners started the season with two losses against Manchester City and Chelsea but they have since recovered their form and are now on a winning streak of nine matches.

Alexandre Lacazette has helped Unai Emery to maintain his winning streak because he has scored five goals and made three assists for the gunners this season. Lacazette has spoken about Unai Emery’s impact at Arsenal in the last few months.

“Emery has had a big impact. He did a good job even if we lost the first two games because after we have won nine games in a row and you can see what he wants us to do, how he wants us to play tactically, defensively.” Alexandre Lacazette told Arsenal.com.

“Effort, he wants 100% every day. He wants us to win, even in training. He wants quality as well, we know we have to play well to win. Sometimes not, but most of the time if we play well, we can win.

Alexandre Lacazette was at first not trusted by Arsenal’s new boss Unai Emery and benched him in their opening matches against Manchester City, Chelsea and West Ham United but the Frenchman has proved his worth and is now in the first starting eleven.

The gunners will today welcome Leicester City at the Emirates Stadium and Unai Emery will be hoping to see his team make it ten wins in a row.