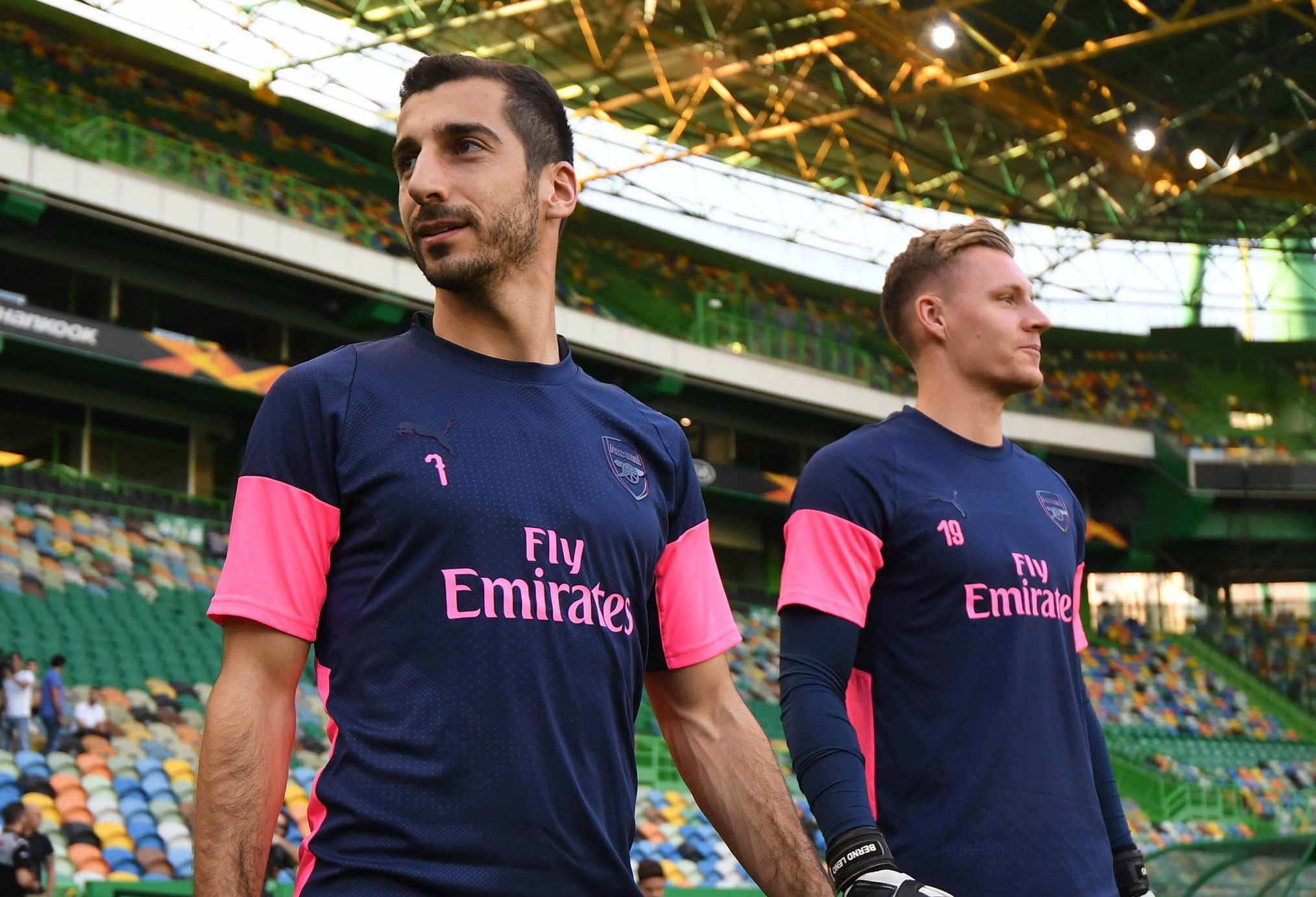 Arsenal has released its lineup to face Sporting Lisbon today and the gunners have surprisingly come with a very strong eleven even though it consists of some players that haven’t been playing in the Premier League.

It is surprising how Unai Emery has decided to try Granit Xhaka in the full back position since they did try out that against Leicester City when they subbed Lichtsteiner off and brought in Aubameyang.

Arsenal’s attack line is very strong and I believe that they will be able to penetrate into the Sporting Lisbon defence if they be able to avoid losing the midfield area to the home side.

The gunners have come into this match with confidence because they are on a winning streak of 10 matches and Unai Emery wouldn’t want them to stop there because he wants to meet Liverpool while they are on a good momentum.

Arsenal boss Unai Emery has said that Sporting Lisbon are a good team with many players who will be a big threat to them as they look to get their third Europa League win after defeating both Qarabag and Vorskla a few months ago.