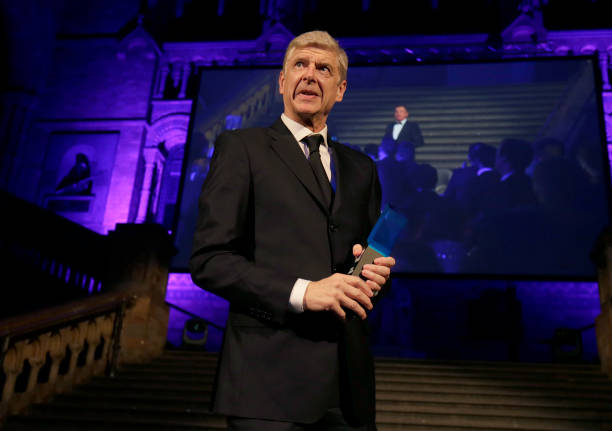 Arsene Wenger coached the gunners for more than 20 years and he finally called it quits this year after he felt that he had stayed long enough at the North London club. Following his resignation, many reports broke out linking him to many clubs with Bayern Munich being the latest one to reportedly in discussions to appoint him as their new manager.

The former Arsenal boss said in May that he doesn’t know whether he still wants to continue coaching or just retire but he later said that he would make up his decision after the FIFA World Cup since he was chosen as apart of the BeIN Sports pundits. The World Cup finally ended and he said that he is still interested in coaching but claimed that he wouldn’t coach in the Premier League.

Sky Sports has released a report which claims that Arsene Wenger is no longer interested in coaching because he wants an Executive job at his new club, he wants roles like being the Sporting Director or a boardroom level job. It is pretty understable if the Frenchman would decide to end his coaching career since he is now 69 years old but there are many teams that want him as their boss despite his age because of his great reputation. He said that he would start working at his new job in January so let’s wait until he finally announces his new club and job.