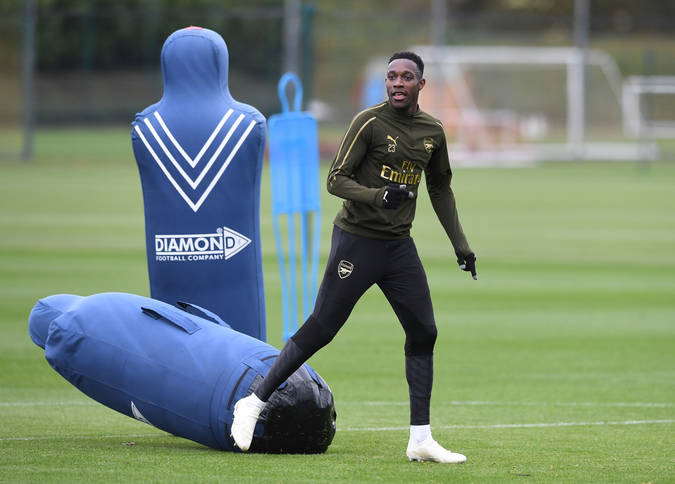 Danny Welbeck got injured on Thursday in Arsenal’s match against Sporting Lisbon and unfortunately for him, he got his ankle broken. Unai Emery confirmed on Sunday that the Englishman had been operated on Friday to stabilise his ankle.

Arsenal fans are waiting for news about Welbeck but the club hasn’t given any more information about the 29-year-old since Unai Emery confirmed that he is still at the hospital. The Mirror has however said that Danny Welbeck has under went another operation to repair the damages caused by his broken ankle and that the North Londoners will soon make an announcement on when the English international will be returning.

Arsenal fans are afraid that Welbeck could have played his last match for the gunners on Thursday when they faced Sporting Lisbon because his current deal will expire next year, so if he is ruled out for a year, then he would return when his out of contract at the Emirates Stadium. The gunners have in the past given new contracts to some of their loyal injured players new deals but Arsene Wenger is now gone so we will see if the same could still happen.

Some reports claim that the gunners have already begun the search for a replacement of Danny Welbeck because they are afraid that he will be out for the full season since his injury is very serious. The gunners have so far identified Roma striker Patrik Schick while analysts believe that the gunners should recall Reiss Nelson back.