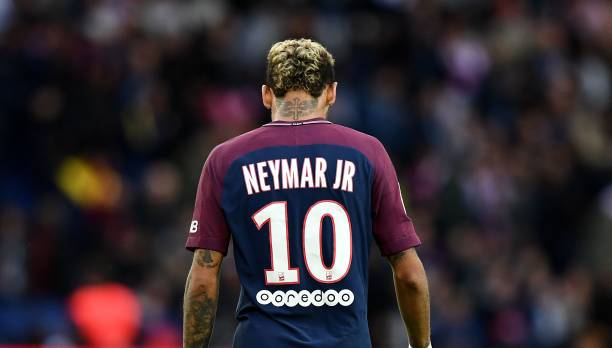 Unai Emery left Paris Saint Germain at the end of last season and was later appointed as the new manager of Arsenal after Arsene Wenger had resigned after working for the North London club for two decades. Unai Emery took on the challenge of trying to revive the form of a club that was following the fundamentals of the same person for over 20 years.

Neymar worked with Unai Emery when the Spanish coach was still at Paris Saint Germain but they however didn’t spend a lot of time together because the Brazilian international came in the final season, of Unai Emery at the French side. Brazil will this weekend face Uruguay and the match will be played at the Emirates Stadium and Neymar faced the press in the pre-mach press conference and he said about many topics including a comment about Unai Emery. The former Barcelona attacker praised Unai Emery and said that he wishes him luck.

‘Now it’s easy to say because Arsenal are playing really great football, they are coming from a great run in recent matches and everybody knows he’s a really great coach.” Neymar is quoted by the Metro.

“I think he will bring good things for Arsenal, which is really is a really huge and important club here in England. I wish him luck.”

The match between Brazil and Uruguay will be a friendly and the Arsenal fans will be hoping to see Lucas Torreira on the pitch when they take on the Brazilians. Arsenal has lost only twice this season and this proves that Unai Emery is doing a fantastic job at the Emirates Stadium.

Granit Xhaka Hints At When He Will Leave Arsenal

VAR To Be Introduced In The Premier League Next Season