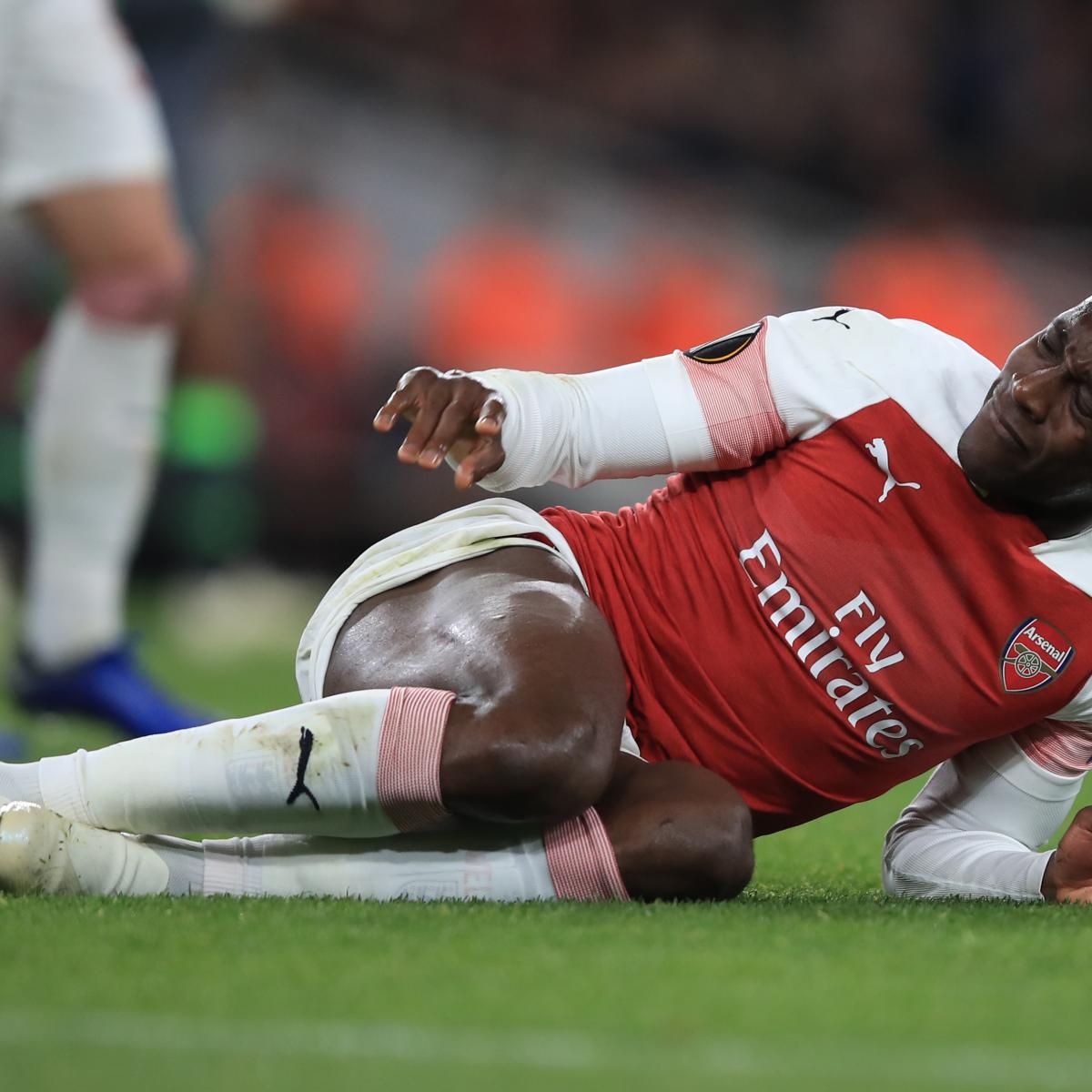 Arsenal striker Danny Welbeck got injured a few weeks back when the gunners faced Sporting Lisbon and the club hasn’t announced the time which the English international will spend on the sidelines. Most reports say that the gunners have already begun the search for a striker who will be replacing Danny Welbeck.

Arsenal fans want Unai Emery to sign a new striker in the January transfer window since Danny Welbeck is expected to return in the last weeks of the 2018/19 season. Arsenal’s Head of Football Raul Sanllehi has hint that the gunners might be forced to go into the transfer market in January because of Danny Welbeck’s injury. He says that the injury of the Englishman was something they never expected as a club.

“That makes you consider things. I am not saying that’s a green light to go to the market but we have good players in the house also that may get further opportunities, like Eddie Nketiah for example.” Rahul Sanllehi told Sky Sports.

“We need to see. We are in November, so it’s a good time to start analysing what options we have in the market. We are not closing the door but it’s still not the preferred one.”

Rahul Sanllehi also continued and said that they made plans in the summer but Danny Welbeck getting a long-term injury has put them in a dilemma because they could be forced to look for a replacement. Arsenal’s head of football finished by saying that if they see that a Danny Welbeck replacement is needed, then they will try to get one in the upcoming transfer window.