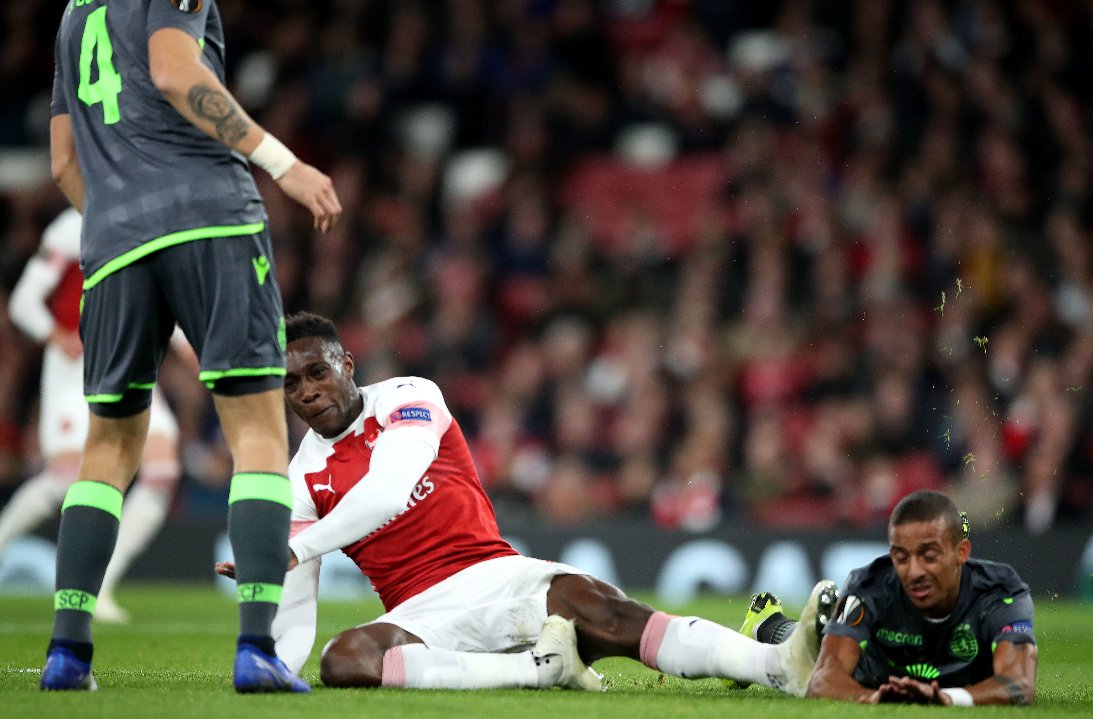 Danny Welbeck got injured on Thursday when the gunners faced Portuguese side Sporting Lisbon at the Emirates Stadium and the Arsenal fans have been dying to get news about the current status of the English international. Welbeck’s injury was so serious that the Arsenal medical specialists gave him oxygen while he was still at the pitch.

Danny Welbeck missed Arsenal’s match against Wolverhampton and Unai Emery faced the press for his post-match press conference and the Spanish coach was asked to give another update on the injury of the English international. The Arsenal coach confirmed that Welbeck got operated on Friday because he had a broken ankle.

“Danny Welbeck’s injury is a big injury. We spoke with him yesterday and today.” Unai Emery told Arsenal’s official website.

“We support him with our personal relationship between the player and the staff. He had an operation on Friday.”

Since Danny Welbeck got operated, this could possibly mean that the English international could be out until next season but this will however mean that the match against Sporting Lisbon was his last game in the Arsenal shirt since his current deal at the Emirates Stadium expires next year.

The gunners are reported to have already begun the search for a replacement because they can’t finish the whole season without a back up striker yet they are competing in four competitions.