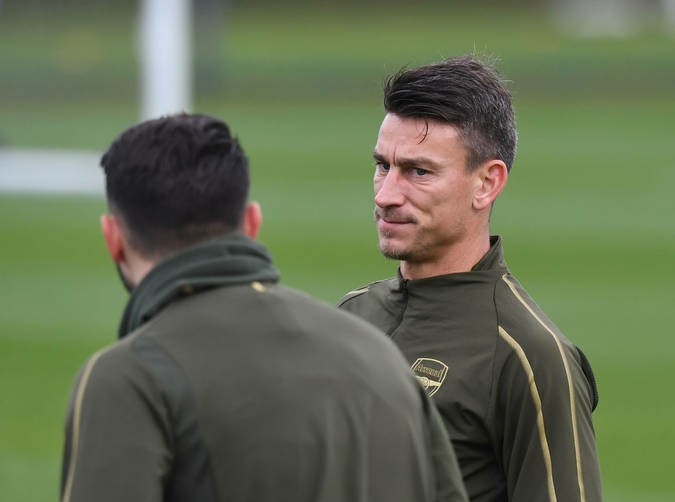 Arsenal will be hoping to get back to the Premier League top four today after getting a win against Tottenham Hotspur and the club has issued a statement about the latest team news ahead of the North London Derby. It seems their injury list is getting smaller.

Arsenal captain Laurent Koscielny sustained an Achilles injury at the end of last season and he hasn’t made an appearance for the gunners this season aside from him playing one match for the Under-23 squad. The French defender will continue his rehabilitation according to the club but it however says that he will be assessed before their game against Tottenham Hotspur, so there’s a chance of him being on the squad that plays today.

Arsenal defender Nacho Monreal has been on the sidelines for weeks and the fans don’t know how long he will be out because the club always says that he will be back in two weeks but after that time, he doesn’t return. The club has confirmed that he will be assessed before their game against Tottenham Hotspur.

Dinos Mavropanos is still injured. The young centre back has been on the sidelines for months because of a groin injury. He is expected to return to full training in December. Danny Welbeck is still recovering from surgery.

Arsenal provides injury update on Lacazette, Koscielny, Monreal and others