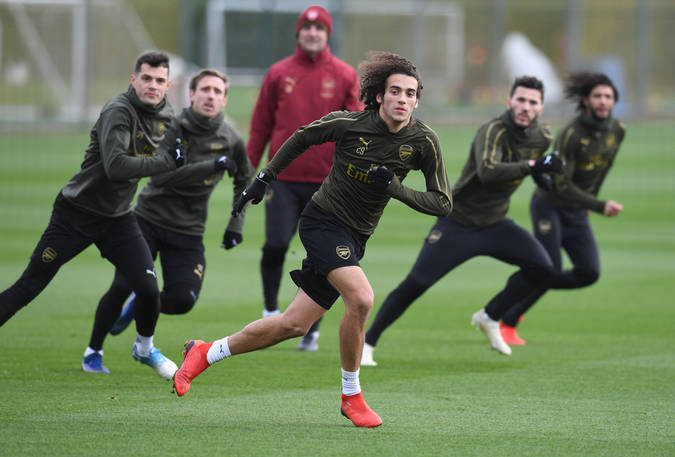 Arsenal has today welcomed Burnley at the Emirates Stadium and Unai Emery has started the players which the fans have been calling to be included in the starting eleven. Lucas Torreira has however started on the bench today and it’s probably because Unai Emery believes that he needs the rest.

The gunners will be hoping to get back to winning ways today so that they can have the confidence they need when7 facing Liverpool at Anfield next week. Here is what Unai Emery had to say about their game against Burnley.

“Each match is very important and when other teams are winning, they are not stopping, they’re improving. We need, after our defeat in Southampton, we need the three points.” said Unai Emery.