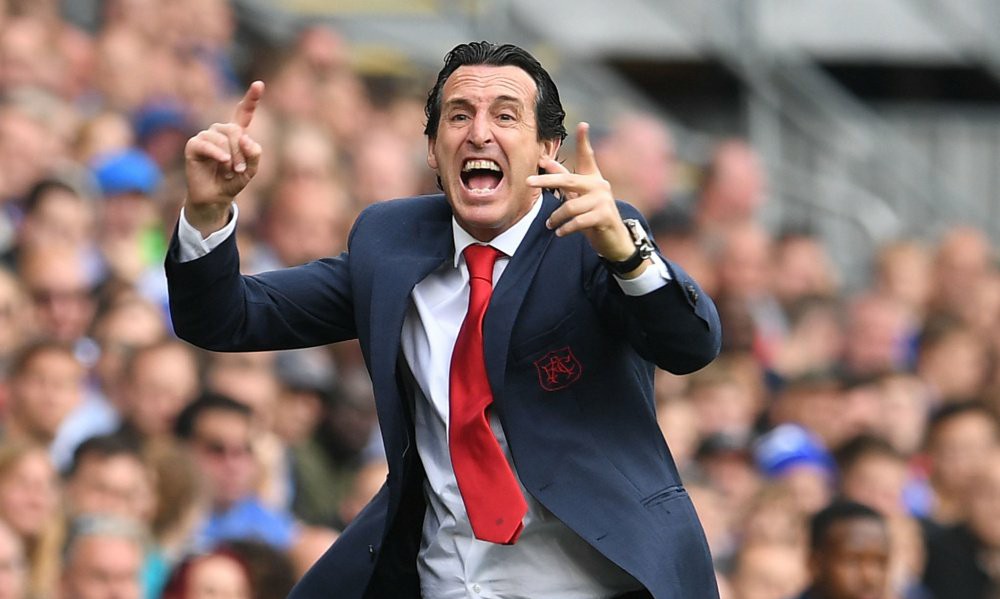 Arsenal is under the management of a new person for the first time in 21 years and everyone is looking forward to seeing how the gunners will perform without Arsene Wenger who was believed to be the problem. Unai Emery took charge of Arsenal in May and he went on an unbeaten run of 22 games which was later ended by Southampton.

Ever since then, the gunners have failed to get back on their feet and even lost to their arch rivals Tottenham Hotspur in the Carabao Cup hence getting knocked out, got a win against Burnley but then later surprisingly made a 1-1 draw with Brighton & Hove Albion. But what was more painful is their 5-1 defeat to Liverpool who totally outclassed them and exposed their poor defence.

The January transfer window is around the corner and a month ago, the Arsenal fans were calling on the club to sign a winger in this upcoming transfer window but they have changed their thoughts and are now urging the club to sign defenders. The gunners conceded five goals against Liverpool and Arsenal legend Ian Wright has told Unai Emery to let go of some of the players in that lineup because they aren’t good.

“We’ve got to move players on that need to be moved on. What that ( loss to the Reds) showed me is we need players, there’s three or four players in that starting line-up that should be moved on or farmed out because we need to start to progress.” Ian Wright said on his YouTube channel.

“Hopefully that result will start to release some funds for Unai.”

The Arsenal legend did not mention names but some of those four players he’s talking about could include Stephan Lichtsteiner because he said that the Swiss international’s finger prints would be all over the place if Arsenal’s game vs Liverpool was a crime scene. So that’s the advice of Ian Wright to Unai Emery.