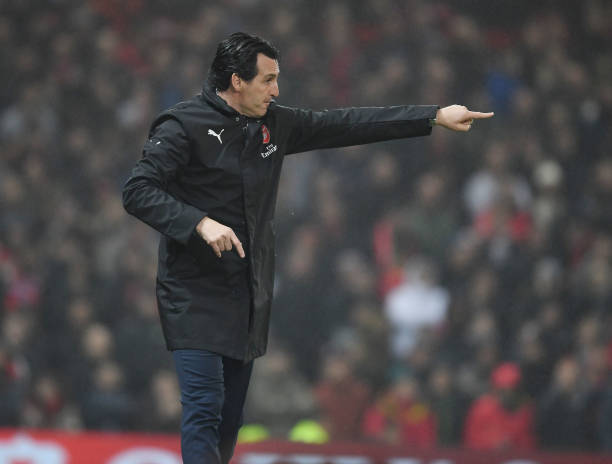 The gunners were last night hammered 5-1 by Liverpool who showed that they are a formidable team unlike Arsenal which is still trying to rebuild itself under Unai Emery. Most of the Arsenal fans knew how Liverpool was a tough opponent but never expected to receive a 5-1 thrashing.

Even though the blame can’t only be put on Unai Emery but let’s take a look at the three mistakes which he did yesterday.

1. TRYING TO WIN THE MATCH IN THE SECOND HALF

The gunners have this season won many matches in the second half thanks to tactical genius decisions by Unai Emery but things were different this time because the North Londoners were four goals down at halftime. Unai Emery benched Alexandre Lacazette who is a top striker and hoped that he would bring in the French striker to kill off the game in the last 45 minutes.

Being four goals is always a nightmare for coaches but when that happens, the best option is usually to try to reduce on the goals so that your goal difference on the table doesn’t reduce. We have in the last few weeks been seeing Unai Emery make two halftime substitutions but he this time made only a centre back substitution instead of bringing in attackers right away.

Unai Emery brought in Alexandre Lacazette in the 70th minute and the striker made no impact.

3. UNAI EMERY MADE ONE MISTAKE IN HIS BACKLINE

Arsenal head coach Unai Emery made one mistake in his backline and it was their weakest link in the whole 90 minutes, and that is; Stephan Lichtsteiner. The Swiss international is an experienced right back but he is now old and slow and he cost the gunners on some of the goals they conceded.