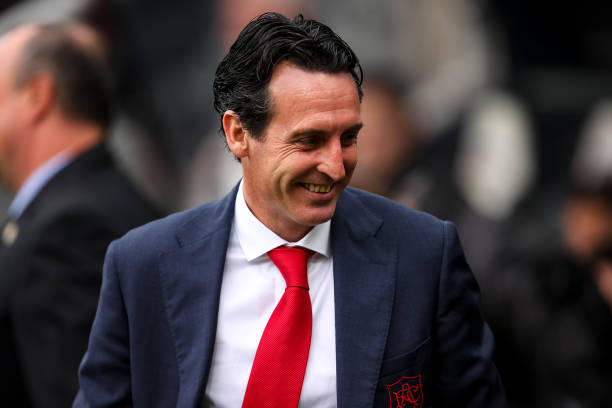 Arsenal will be taking on Manchester United today as they look to wrap up the first half of the season with an unbeaten run which started way back in August. The gunners come into this with confidence but Unai Emery will be hoping that his team doesn’t underestimate them so that they don’t go in the same situation as in their 1-1 draw with Wolverhampton.

Arsenal recently defeated Tottenham Hotspur on Sunday and are now in the Premier League top four, and they will be hoping to stay there by beating Manchester United at its own home ground to collect all the three points. It seems Unai Emery will be without two of his star players as the provisional squad of Arsenal ahead of their match against Manchester United has been released.

So there you go, that’s the provisional squad of Arsenal ahead of the game. The gunners will likely be without Mesut Ozil who missed their training on Tuesday for unknown reasons (possibly still recovering from back spasms), and Granit Xhaka who captained them against Tottenham Hotspur will miss this encounter because he received suspension after getting five domestic league yellow cards.

One hour before the match begins, Unai Emery will choose his lineup from the list of the above available Arsenal players but we might possibly see the players that he brought into the game in the second half against Spurs start tonight’s game because they really impressed.

Ozil misses, Monreal is back: Arsenal players train ahead of Man Utd game