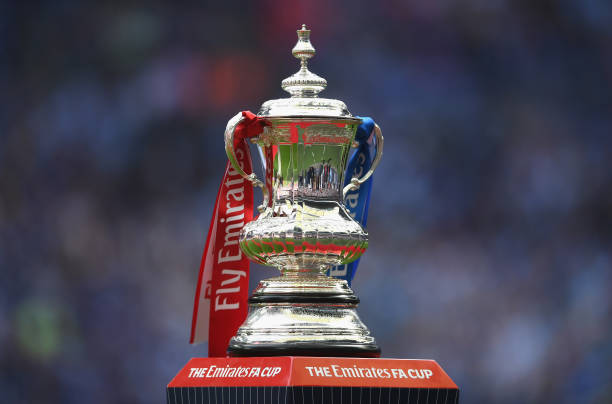 The FA Cup fourth round draw has been made and Arsenal will be welcoming Manchester United at the Emirates Stadium. This will surely be an interesting match given that these two clubs have won this competition many times than the rest of the other clubs in England.

When will the match be played?

The match will be played between 25-28th of January 2019 at the Emirates Stadium.

The gunners made a 2-2 draw against Manchester United in November but it will however be a tough match for the North Londoners because the Red Devils are currently on form after they fired Jose Mourinho.

Arsenal boss Unai Emery will hope to win this match to reassure the fans that he is the right man for the job because a win against Manchester United is important since these two clubs have strong rivalry with a lot of historical matches.

Arsenal’s encounters with Manchester United are always entertaining so it’s just a few weeks before we see who progresses to the next round of the FA Cup on these two clubs who  have won this competition 10+ times.

Unai Emery’s bosses get slammed over the Aaron Ramsey situation