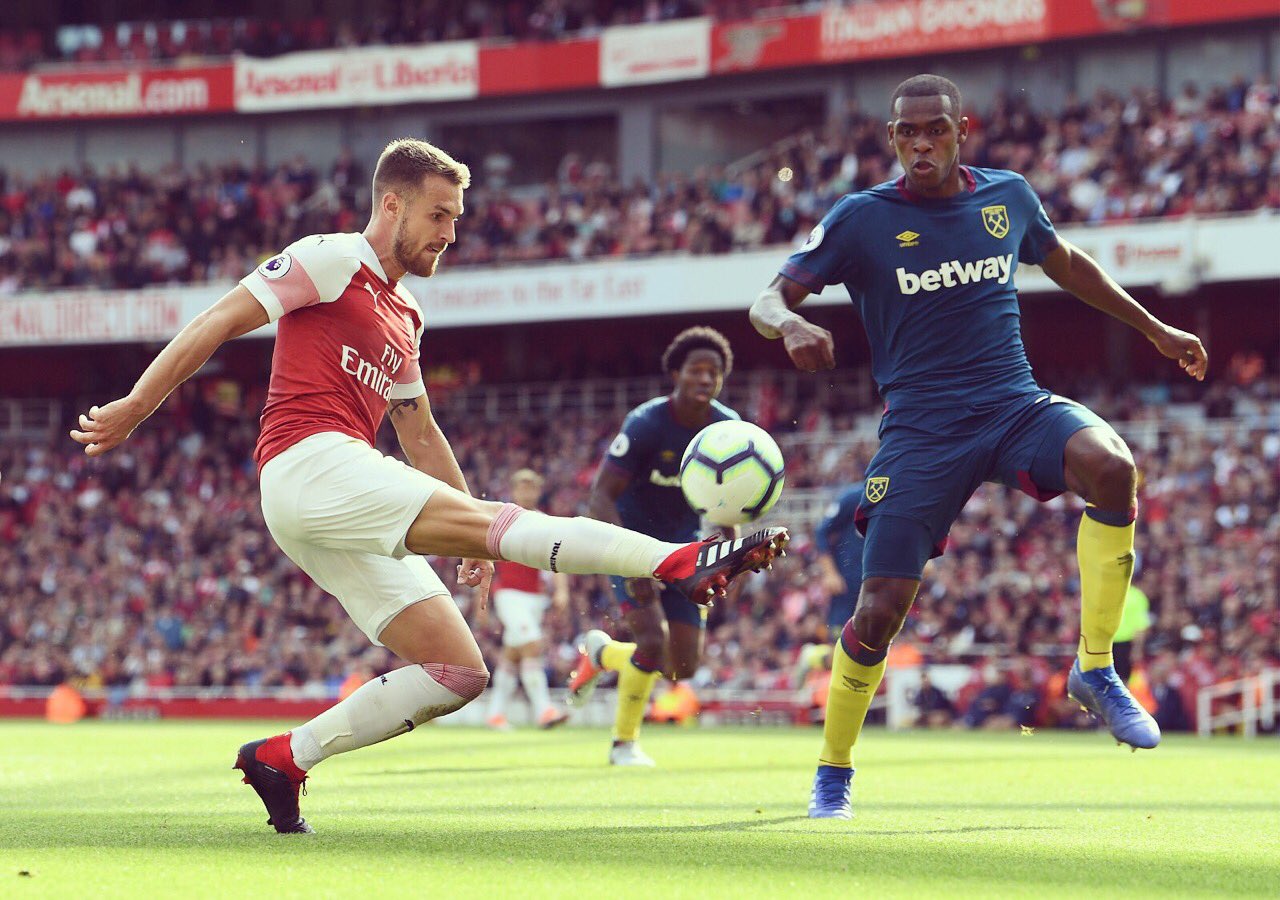 Arsenal’s encounter with West Ham United will be the first match of Premier League Game week 22 and the gunners will come into this match hoping to get all the three points to keep pressure on the clubs in the top four. Even though West Ham United is in the 10th position the table, it is usually a tough club to beat at the London Stadium.

Arsenal come into this match in an akward position because they well know how they are under pressure because the supporters have been told not to expect permanent signings this January. So Unai Emery will be hoping that the squad which he uses will get the job done so that they can prepare for their match against Chelsea.

West Ham United will come into this match with confidence after getting a 2 nil win against Birmingham City hence progressing to the next round of the FA Cup competition. The gunners are lucky that they will face the hammers when they currently have internal problems with Marko Arnautovic because his one man who usually gets a goal against Arsenal.

Arsenal has welcomed back about six players from the sidelines and the fans will be hoping to see some of them in the starting eleven because they have been hugely missed especially Hector Bellerin, Stephan Lichtsteiner has been an awful replacement because he has struggled because he doesn’t have pace and doesn’t offer much going forward.

Arsenal boss Unai Emery is well aware of the threat which West Ham United posses and he has already revealed how he wants his team to handle them on Saturday in his pre-match press conference.

“I know that Saturday will be a difficult match because we need to impose our ideas but also for 90 minutes, we need to control their players and their tactical ideas.” Unai Emery told Arsenal’s official website.

“The respect for us to them is very, very big.”

Arsenal Vs Chelsea: All you need to know