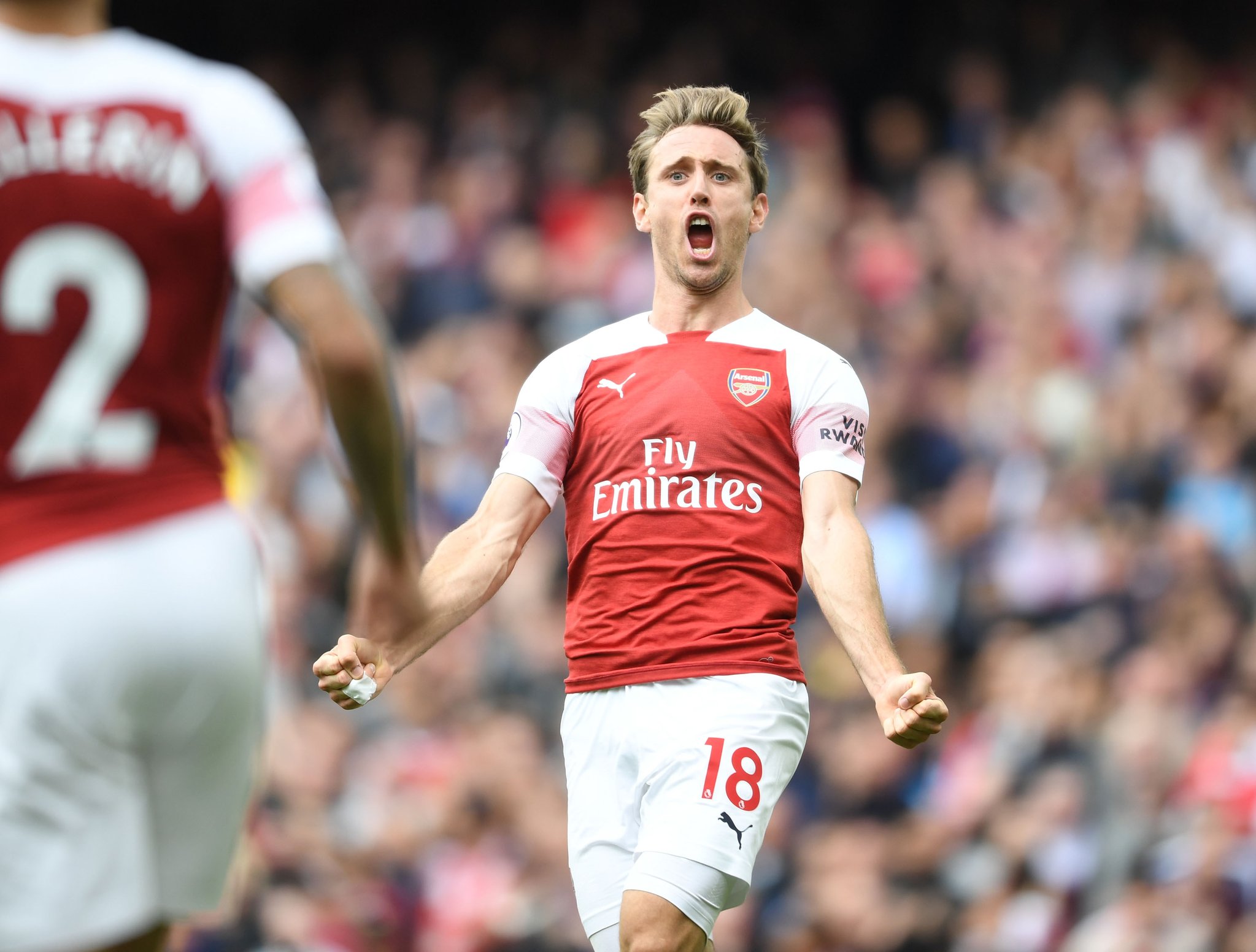 Nacho Monreal has been at Arsenal since 2013 and he has in those six years become a fan favourite because of his impressive performances and his good personality. Monreal’s current contract at the Emirates will expire at the end of this season but it is now claimed that he might stay for one more year.

Arsenal is going to let go of a number of players in the 2019 Summer transfer window and some believe that Nacho Monreal might be among them since he is now old but a report from ESPN FC claims that the gunners have activated a special clause in the contract of the Spaniard and it will keep him at the Emirates Stadium for one extra year.

It however hasn’t been announced but both the club and player will be happy about this because they both needed this. Arsenal doesn’t have enough funds to spend in the summer and it doesn’t want the burden of looking for another left back when they could still use Nacho Monreal for one more season.

Nacho Monreal on the hand got used to living in England and he might not get contacted by top clubs because he is now 30+ years so it’s better for him to stay at the Emirates Stadium ahead of the 2019/20 season that kicks off in August.

Yannick Carrasco linked with Arsenal and Aubameyang follows him on Twitter