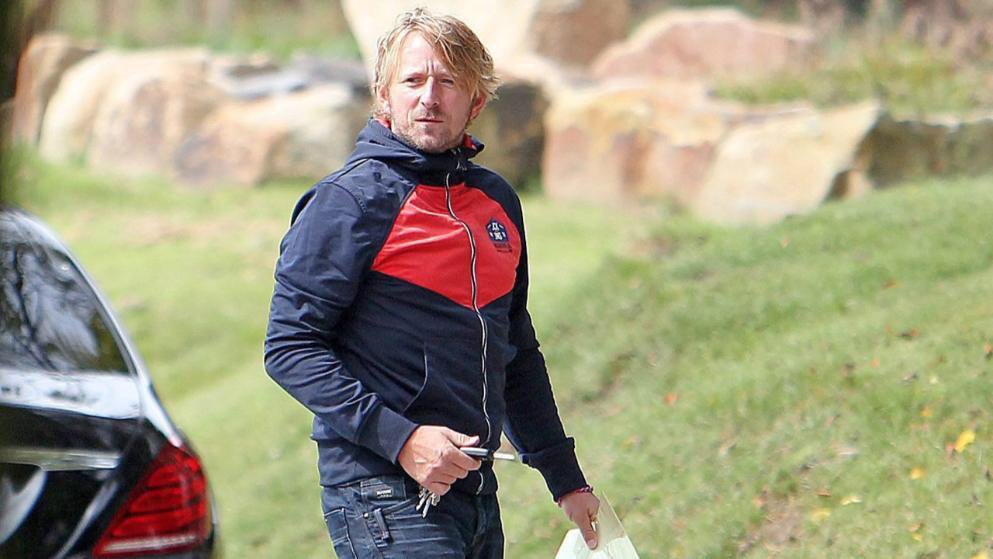 Sven Mislintat has a good history of discovering top talents throughout Europe and that’s one of the reasons why Arsenal appointed him as their new head of recruitment in 2017.

It seems things aren’t only falling apart at Arsenal on the pitch but also among the club’s management team as its now claimed that Sven Mislintat will be leaving the Emirates Stadium any time soon because of some issues which he has found at the North London club. Sven Mislintat played a big part in bringing Aubameyang, Mkhitaryan, Sokratis, Guendouzi and Torreira to Arsenal in the time he has spent at the club but many rumours which claim that he is leaving because Unai Emery wants to do everything himself, ignoring his suggestions.

The Mirror claims that the real reason Sven Mislintat has decided to leave Arsenal is because it’s going to hire someone to act as the club’s technical director yet Sven hoped that it would be given to him if they wanted to fill it. Sky Sports approached Arsenal to ask them about the ongoing rumours which claim that Sven Mislintat is leaving and the gunners replied saying that they won’t give any comment.

There is a lot of speculations about this matter but the Arsenal fans are devastated about the prospect of losing Sven Mislintat yet he would be important to them since he is good at discovering young talent. This is going to be a long month for Arsenal as a club and the fans who are afraid that the club is getting destroyed.