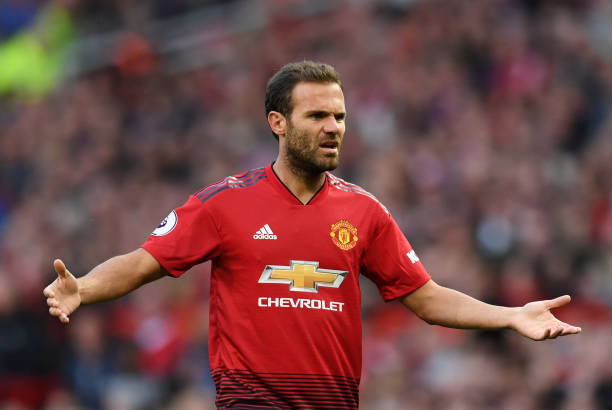 As Arsenal continues to seek reinforcements in the January transfer window, we take into account three players of immense quality that slipped out of Arsenal’s hand due to some level of transfer indecision at the Emirates Stadium.

These players have gone on to be League top guns as there impact has been readily felt in the Premier League.

Though Arsenal are in the hunt for a defender just like they also need a winger for an attacking balance, these players would offer the London side the mirror as to the type of quality needed if the club are to surmount (readily) their Premier League contemporaries.

The Algerian star is a gem at his level as he’s shown for the citizens many at times this season. Mahrez influence was written over Leicester City’s triumph few seasons ago as former Leicester boss described the player as a “King”.

This was earned due to his partnership with Jamie Vardy as both guys wrecked defenses in England.

A bid from Arsenal would have been Ideal as the players sought for a new challenge with a top side after achieving a milestone at the King Power Stadium.

This would have been likely as the French man attracted several attention across the French press. With Arsene Wenger’s French connection, many thought Arsenal got a chance to sign this promising talent.

But United proved the odds wrong as they signed the player for over 50 Million Pounds as at that time.

Arsenal fans will rue missing out on such a player as the French star models his playing style like that of former Arsenal Legend Thierry Henry.

Manchester United signed the Spanish midfielder from Chelsea after he shone like a million star in the Chelsea shirt. His partnership with Brazil’s star Oscar and Eden Hazard behind Fernando Torres was a delight to watch at Stamford Bridge.

However, it was the Blues that did the needful to seal a deal as Arsenal continued to ponder their way with into the top four (4th place satisfaction) some seasons ago.

Mata’s impact helped United secure a place in the UEFA Champions League last season while Arsenal lacked such quality and flair in the final third hence going to the UEFA Europa League.