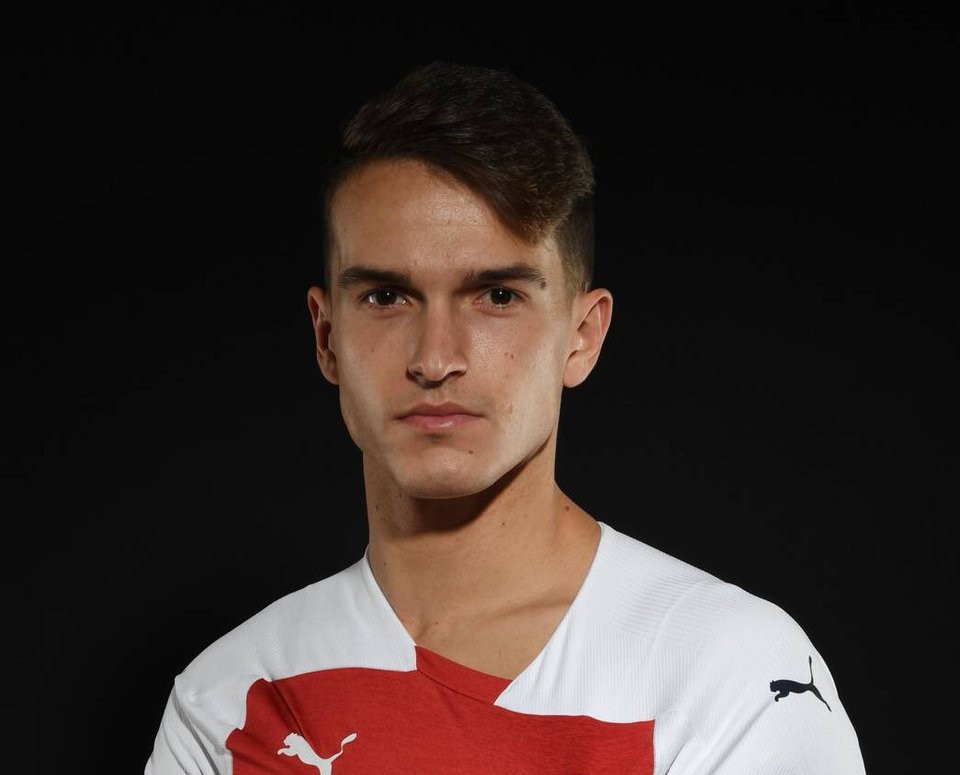 The gunners will on Sunday face Manchester City and it will be an important game for Unai Emery to prove that he was the right man for the job to bring back the old glory of Arsenal. Arsenal recently signed Denis Suarez and the fans are eager to know whether he will play in this game.

Denis Suarez was finally announced as an Arsenal player yesterday and he went straight into training alone but he has today trained alongside his new teammates. Arsenal head coach Unai Emery has today faced the media to talk about their upcoming match against Manchester City on Sunday and here’s what he had to say about the player being in the starting eleven that plays this weekend.

“If he starts, I have confidence in him,I am thinking about all the players.” Unai Emery told Football.London.

“Suarez started to train yesterday and today with the group. He has big character, he has the quality to play.”

The statement by Unai Emery does not confirm that Denis Suarez will be in the starting eleven but it does show that the gunners will travel with him to Manchester for the match and this is great news to Arsenal fans because he would have said that the Spaniard will be rested hence getting left out of the match day squad.

It will be interesting to see if Unai Emery will take the risk to integrate Denis Suarez in the starting eleven right away in a big match as Sunday’s.