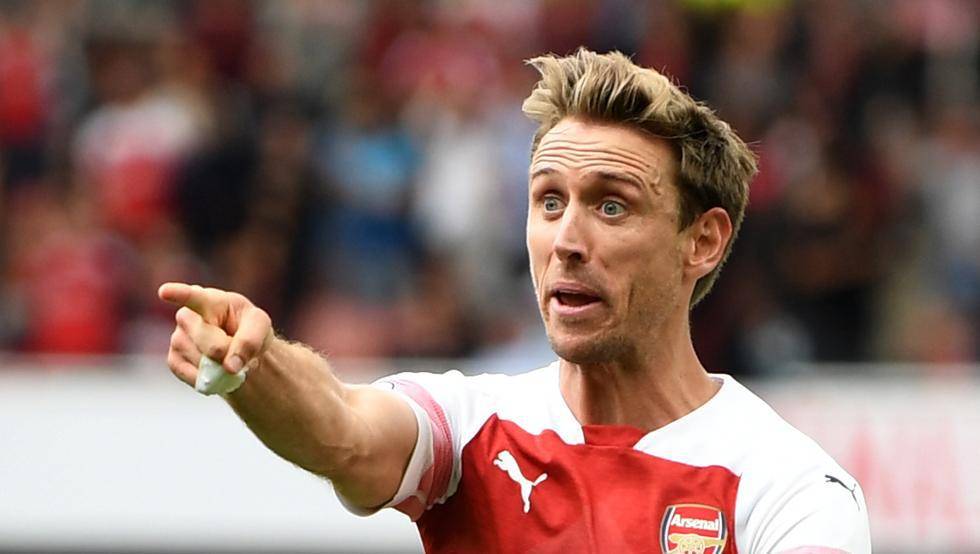 The Arsenal squad has went to Dubai to train in the warm weather in that country ahead of their upcoming matches in April. The Arsenal fans have asked the club as to why Nacho Monreal did not go with his teammates since he did not receive a call up from the Spanish national team.

Arsenal has finally confirmed that Nacho Monreal did not travel to Dubai with his teammates because he has tightness in his calf so the club made a precaution decision of leaving him in London.

Nacho has not travelled with the squad to Dubai – this is as a precaution due to tightness in his calf#ArsenalInDubai ???????? pic.twitter.com/6SD8bJYnRP

A statement from the club read;

“Nacho has not travelled with the squad to Dubai – this is as a precaution due to tightness in his calf.”

Nacho Monreal has been playing as a centre back in the three-man defence that Unai Emery wants to continue using until the end of the season, it seems the Arsenal boss doesn’t want to risk the Spanish international since he is better than Shkodran Mustafi when the gunners are playing with three at the back.

Monreal will probably be fit for Arsenal’s matches in April and the gunners will be hoping that he keeps up with the performances that he showed in the Manchester United and Rennes home matches.