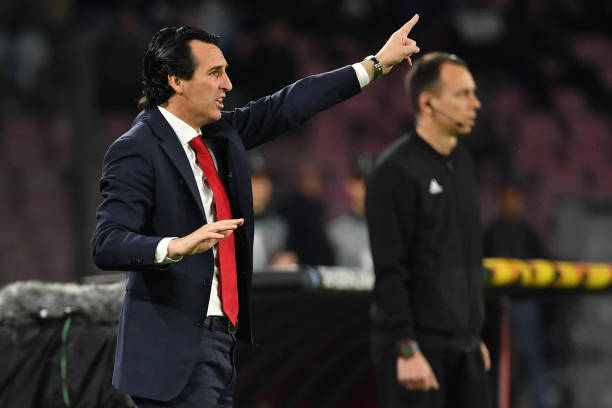 Arsenal has been pretty impressive in big matches this season since they have improved their squad and Unai Emery has proved how he is a tactical genius that adjusts to all their upcoming opponents. It’s a pity that he over thinks his game plans when the gunners are facing bottom table teams.

So Arsenal boss Unai Emery has this season used various formations to get good results but what’s been interesting is that it seems like the 3-4-1-2 formation has become his best formation when their two strikers are fit enough to play the full 90 minutes. The use of the 3-4-1-2 formation has been successful because Aubameyang and Lacazette being in the starting eleven has usually seen the gunners win many matches since these two compliment each other on the pitch.

Even though some Arsenal fans might be disappointed that this formation since it makes the gunners to play with no wingers but Ainsley Maitland-Niles and Sead Kolasinac have been great when going forward on the flanks while doing defensive duties. The other reason why Unai Emery has continued using this 3-4-1-2 formation is because this allows Aubameyang and Lacazette to start together in their natural positions instead of using one as a winger which isn’t very effective as Unai Emery would hope.

Arsenal used this formation in their UEFA Europa League quarter finals encounter with Napoli and looked very comfortable throughout both of the legs since the gunners are compact in the midfield and you’d need long balls to easily control the midfield. The three at the back is good but the main problem has been the person playing in it since Arsenal’s last two Europa League matches have shown that the gunners are impressive with Koscielny, Sokratis and Monreal at the back. So overall, the 3-4-1-2 formation is Unai Emery’s best formation.