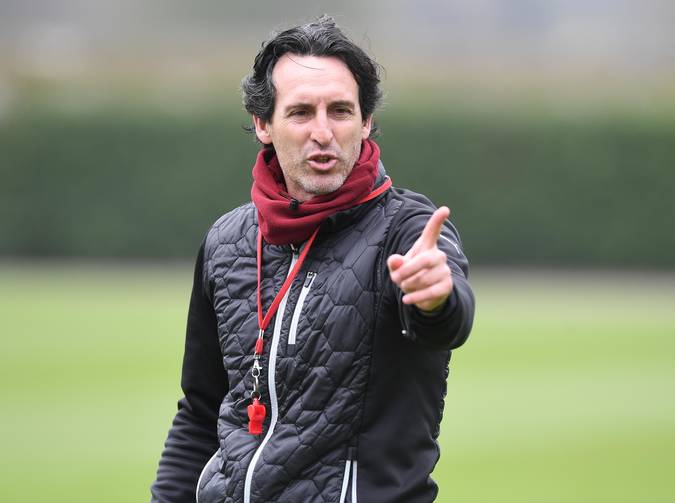 The gunners appointed Unai Emery as their new boss in May last year and even though he has disappointed the Arsenal fans many times but he has also shown that he is an outstanding coach that can outsmart great coaches.

Arsenal is a top club but it has in the last decade gone downhill due to the club’s inability to invest in its squad and the over staying of Arsene Wenger. The gunners have appointed Unai Emery to rebuild the club and he has so far reached in the UEFA Europa League semi final and is currently in the fifth position on the Premier League table.

Arsenal head coach Unai Emery has worked tirelessly with the squad but they have now lost their last two matches hence dropping out of the Premier League top four but he has however told the Arsenal fans that they need to be patient as he and everyone at the club try to make Arsenal FC the best club in England or in the whole world.

“We want to get with this club to the point where we are the best club in England and the world. But it is a long process. Sometimes, like today, we need to talk about patience.” Unai Emery told Telegraph.

The Arsenal fans have not seen their team win the Premier League trophy since 2004 and it would be interesting to see if they will give Unai Emery time to revamp their squad before they start calling for his sacking. Unai Emery will be hoping to win the UEFA Europa League because it would be a good start for the club in it recovering its lost glory.