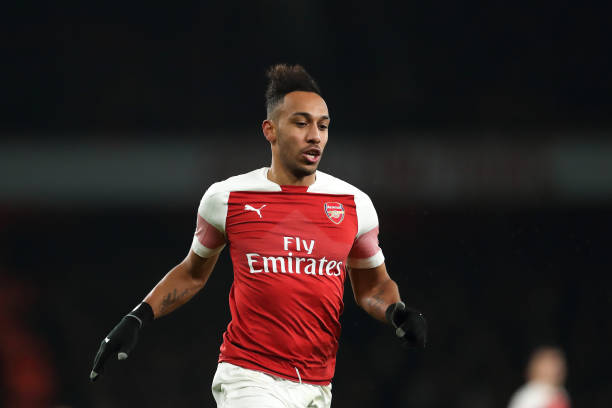 Arsenal will this weekend face Leicester City and they will be hoping to get back to winning ways since they have lost their last two matches against Crystal Palace and Wolverhampton. Pierre-Emerick Aubameyang, Aaron Ramsey and Denis Suarez did not take part in these matches and the Arsenal fans can’t wait to have them back.

Pierre-Emerick Aubameyang did not travel with his teammates to Wolverhampton because he had to do  a small procedure on a sinus. The gunners missed him in that game because Lacazette was isolated by the defence of Wolves but Arsenal has released the latest team news confirming that the Gabon international will be assessed before their match against Leicester City on Sunday.

Denis Suarez arrived at the Emirates Stadium from Barcelona on a loan deal but he has however failed to get any start, making only six substitute appearances since January. The Spanish midfielder did not take part in Arsenal’s last few matches because he has a groin injury and the club has confirmed that he will miss this game since he is still nursing his injury.