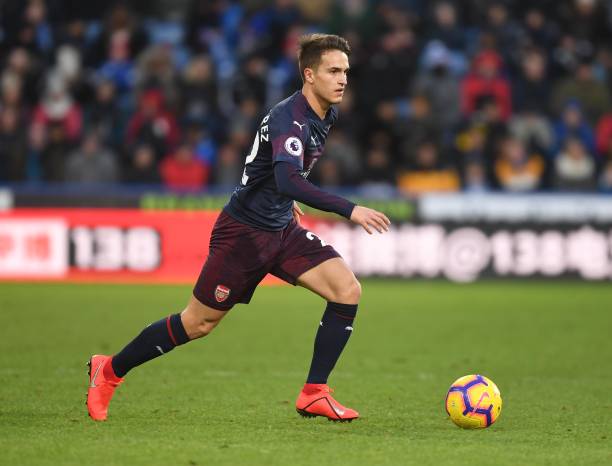 The gunners signed Denis Suarez on a loan deal in the January transfer window but this decision has turned out to have been a bad idea as the Spanish midfielder has only been able to make only six substitute appearances this season.

Arsenal’s boss Unai Emery signed him on a loan deal hoping that he could fix their winger problems but he has not got enough chances and he is now unfortunately ruled out for the rest of the season. Denis Suarez released the following statement on his official Twitter account.

“Some issues with my groin have made things tough since the game against BATE Borisov in the Europa League in February and now they have forced me to stop training altogether.

“After various medical consultations, the conclusion has been reached that I cannot keep on pushing it and I have started a period of treatment that cannot be done alongside competitive football.

In the same statement, Suarez said that he was grateful to Arsenal for trusting him even though things haven’t went as planned, and also thanked the fans for their kind messages. Denis Suarez’s loan to Arsenal was for only six months, so the gunners will probably cut ties with him at the end of this season.

Revealed: Will Aaron Ramsey play in Arsenal’s last match of the season