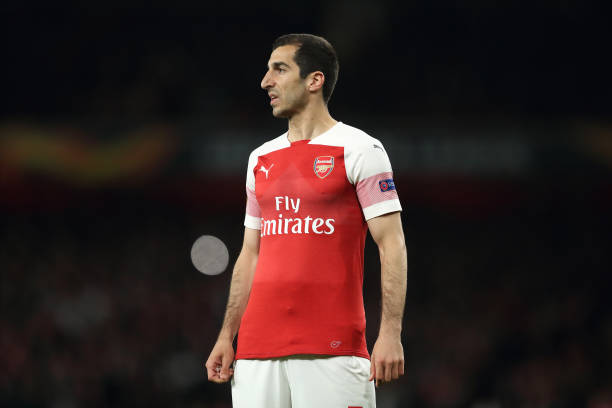 Arsenal has this season mostly been let down by its defence but you can’t deny the fact that their attackers have in some matches also let their team down. Arsenal has two goal scoring strikers in Aubameyang and Lacazette but these two require reliable wingers since Henrikh Mkhitaryan and Alex Iwobi are inconsistent.

Arsenal’s main style of play usually sees them pass the ball around until they can find a breakthrough in the defence of opponents but when you are facing a team that is compact at the back like Wolves, it’s usually hard to break it down with passes when none of your players can take on a person. For example in Arsenal’s match against Valencia, the visitors were happy with Arsenal’s 2-1 lead and they sat the back, and managed to hold the North Londoners for a while since the passing done by the Arsenal attackers can later become predictable.

However, when Henrikh Mkhitaryan replaced Mesut Ozil in the last 15 minutes of the game, he created a lot of chances in that short time because he has some good dribbling skills (he is however inconsistent). It was clear that Valencia had a hard time when he was on the pitch because he was fresh and was taking on their defenders instead of the quick passing that is usually done by the other Arsenal players.

This shows you how one of Arsenal’s main weaknesses this season is having no players that can consistently dribble/take on players instead of the quick passes. Iwobi and Mkhitaryan can take on players and dribble but the main problem is that they are not consistent hence the club can’t rely on them. Unai Emery will need to sign a goal scoring winger who can successfully take on players and combine well with Lacazette and Aubameyang.

Report: A closer look at Arsenal’s chances of getting a Premier League top four finish