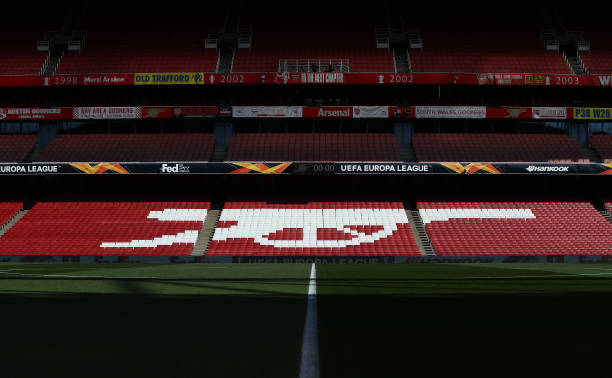 Arsenal will on the 29th face Chelsea in the UEFA Europa League final in Azerbaijan. The Arsenal fans will be looking forward to this final but they will however also be hoping that the club makes some signings this month since the Premier League transfer window has already opened.

We however take a look at some reasons why Arsenal might wait until they know the outcome of the UEFA Europa League final until they can finally complete any deal in this summer transfer window.

1. ARSENAL WILL BE HOPING TO GET THE CHAMPIONS LEAGUE MONEY

It’s no secret that Arsenal’s failure to qualify for the UEFA Champions League in the last three years has financially hurt the club. Arsenal failed to get a top four finish this season because they collapsed at the end of this season, losing three consecutive Premier League matches and ended up finishing in the fifth position.

Arsenal’s chances of playing in the Champions League next season depend on the Europa League final because the winner gets automatic qualification. So the club will probably have to wait until it’s confirmed that they will get the Champions League funds before it can make any signings.

2. ARSENAL TRANSFER TARGETS WANT TO PLAY IN THE CHAMPIONS LEAGUE

Arsenal probably has a massive list of players that they are interested in but some big names will want the gunners to be a Champions League club before they join because it’s literally a dream for most footballers to play in this competition. So this makes negotiations even harder since the gunners aren’t assured of Champions League football because Chelsea might beat them in the final.

Arsenal is reportedly interested in players like Nicolas Pepe, Wilfried Zaha, Ziyech and most of these wouldn’t accept to come to the North London club if it isn’t playing in the Champions League. So those are two solid reasons why Arsenal will wait until the final before it can sign anyone in this summer transfer window.