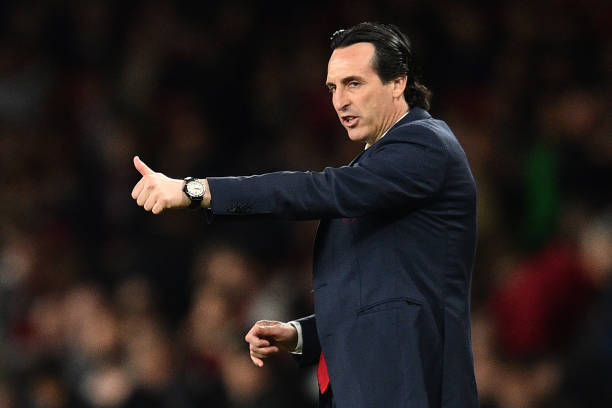 The Premier League 2019/20 season will start in two months from now and the fixtures have been released today. The Gunners will face Newcastle United away from home on matchday one and Unai Emery will be hoping to start the season with an away victory.

As you can see in the fixture calendar, the gunners will be playing two top six clubs in August but even though some believe that this is a disadvantage but it actually isn’t because most of these teams will have not gained momentum hence not putting up a big fight against the gunners.

Arsenal’s visit to the Anfield Stadium will surely be the most terrifying match for Emery’s men but the gunners coach has already shown that he is a master tactician in the big games and since the defence let them down last season, then the scoreline could be different this time as the North Londoners are currently on the look out for new centre backs in this summer transfer window.

Arsenal head coach Unai Emery will definitely be happy that the first two matches are against Newcastle United and Burnley because winning these two matches will give his squad more confidence ahead of the next matches against Liverpool and Tottenham Hotspur. The gunners will be happy that the first North London Derby will be at the Emirates Stadium because they defeated them 4-2 last season.

Report: How Emery will use Yannick Carrasco next season