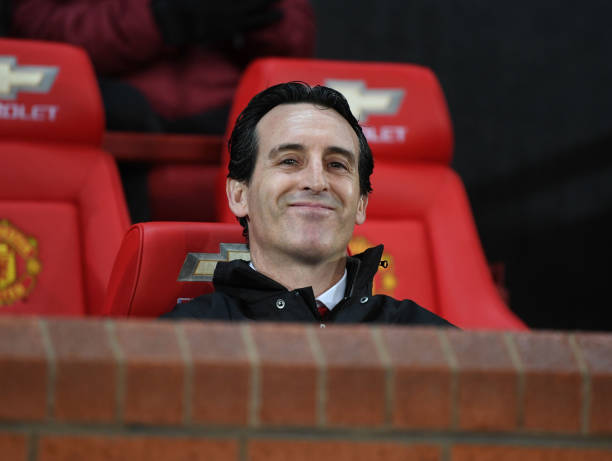 The gunners have already been linked with a number of players but even though it is hard to know who the club will eventually sign, you can always know that some transfer rumours have some credibility. So let’s take a look at five players that Arsenal is most likely to sign in the 2019 summer transfer window.

This is going to be Unai Emery’s second summer transfer window and he will be hoping not to make any mistakes in this one as his job could be at risk at the end of next season. Arsenal’s head of football Raul Sanllehi said that they will try to outsmart the transfer market, so let’s since if his strategy does work as promised. So here are five players that Arsenal is likely to sign this summer.

The youngster plays for Ituano FC in Brazil and has been discovered by the Arsenal scouts. It’s believed that the gunners have already reached an agreement with his club and the personal terms with the player but are however waiting until he turns 18 until they can announce him as an Arsenal player. Gabriel Martinelli is expected to be put in the Arsenal academy but there are however some rumours that he could become Welbeck’s replacement since the club is on a tight budget. This would see Eddie Nketiah get loaned out.

Gabriel Martinelli will be turning 18 years old on Tuesday and we should see an announcement of his signing this week or at the beginning of next month when Arsenal has launched its new Adidas kit.

William Saliba of Saint Etienne during the Ligue 1 match between Toulouse and St Etienne at Stadium Municipal on September 25, 2018 in Toulouse, France. (Photo by Manuel Blondeau/Icon Sport via Getty Images)

William Saliba is a highly rated centre back in France and some football pundits claim that he could be the next Varane and reports in France yesterday confirmed that Arsenal has given him a five-year deal. The 18-year-old will definitely become an Arsenal player this summer as the gunners are in advanced talks with the club according to the media in France.

Saliba is an exciting young defender and the gunners will be hoping that he could add some stability to their back line but Arsenal might however announce him as their player soon but loan him back to his current club for one more season.

Alexis Claude Maurice of Lorient during the French Ligue 2 match between Red star and Lorient at Stade Pierre Brisson on September 14, 2018 in Beauvais, France. (Photo by Aude Alcover/Icon Sport via Getty Images)

Alexis Claude-Maurice is an outstanding young prospect that is currently playing in the French Ligue 2 for Lorient and the gunners have been linked with him for a long time now. Unai Emery hopes that Alexis would be the answer to his winger problems since Mkhitaryan and Iwobi were both inconsistent last season.

A report by Get Football News recently confirmed that Arsenal has agreed personal terms with Alexis Claude-Maurice and that a fee would be agreed in the coming weeks. Alexis was impressive for Lorient last season and he is just 21 years old.

Dennis Praet and Joachim Andersen were impressive for Sampdoria last season and most reports in Italy say that the North Londoners are interested in signing both of them. Andersen is a centre back and the gunners definitely need one after their porous back line was exposed last season.

Dennis Praet is a central midfielder and reports claim that Arsenal believe that he will he will be the perfect replacement for Aaron Ramsey who has joined Juventus. Arsenal is expected to make its last bid for these two this week and they will be hoping that Sampdoria accepts it.

Report: Why Arsenal fans can now relax on Lacazette’s future