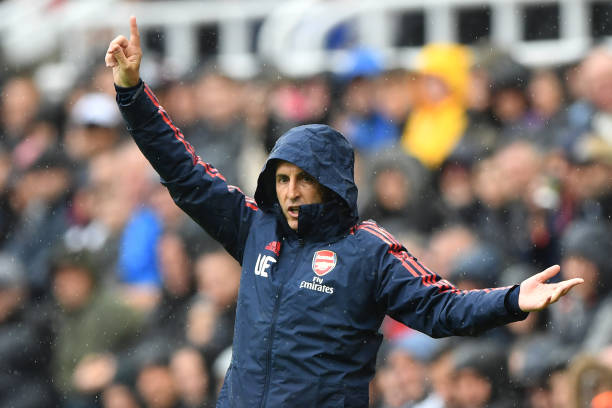 Arsenal has so far played four matches and they have won twice, lost and drawn once as well. The gooners have high expectations from Unai Emery this season because the club backed him in the summer transfer window and the start hasn’t been that bad but the fans have however not been happy with his team selections in their previous two matches.

Arsenal’s first match of the season was against a weak Newcastle United side and they won the match 0-1 thanks to an incredible goal from Pierre-Emerick Aubameyang and the striker was once again involved in their second match of the season as he scored the winning goal against Burnley which secured all the three points for Unai Emery’s side.

Arsenal then later made a visit to Anfield and this time, they did not receive a beating but they however still lost 3-1 due to mistakes from their defenders and poor finishing from their forwards. Arsenal’s most recent match was against their arch rivals Tottenham Hotspur and Unai Emery’s side fought from two goals down to secure a draw so that they can share the points.

Arsenal head coach Unai Emery says that he believes that they have had a positive start and also claims that they lost some important players in the summer. The Spanish coach also spoke about bringing into the squad some youngsters and the new signings.

“I think we’re positive because we changed some players [but have played well. We’ve lost some important players, for example Nacho Monreal and Koscielny, and in the last moment Mkhitaryan and Iwobi.” Unai Emery told Arsenal Player.

“We are getting young players and giving them chances to do one step more with us, getting that performance in the way we demand.”

“I think with the young players and also the experienced players we have, plus we’ve signed some new players, I think we are building a very important squad with different characteristics from the players. We’re also being very demanding in our objectives.”

Nacho Monreal speaks out on his last conversation with Unai Emery