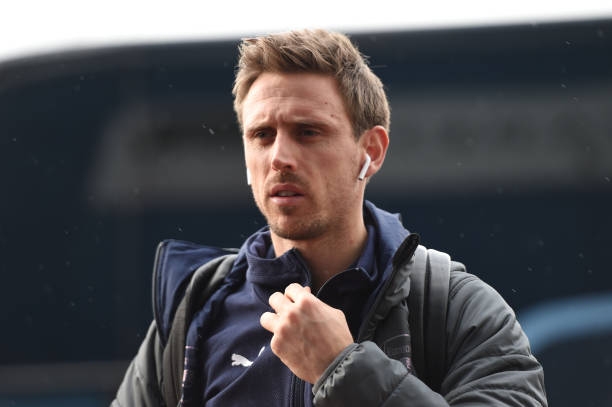 Nacho Monreal has left Arsenal in the recently closed summer transfer window and his departure did come as a surprise since everyone thought that the North Londoners would be reluctant to let go of him before the return of Kieran Tierney.

Nacho Monreal spent six and half years at Arsenal and he has been nothing but a professional under both Arsene Wenger and Unai Emery. The Spanish left back has revealed that he wanted to go back to Spain last year but that didn’t happen since that was Unai Emery’s first year at the club and he then stayed.

Arsenal completed the signing of Kieran Tierney in this summer transfer window and this paved way for one of the leftbacks to leave but Nacho Monreal claims that Unai Emery still wanted him to stay at the Emirates Stadium but he however chose to go back to Spain this year.

“Last year it was not possible [to leave Arsenal]. It was Emery’s first year, he was blunt and said I wasn’t leaving so he stopped everything.” Nacho Monreal told Spanish newspaper AS.

“This year Unai insisted that I should continue, but I’ve been away from home for 8 years, and of course family influences you.”

Arsenal head coach Unai Emery had a lot of trust in Nacho Monreal and even wanted him to play in the North London Derby but Real Sociedad refused to that to avoid any incidents as per reports which the player also confirmed in the same interview. The Arsenal fans will be happy that Nacho Monreal has left on good terms unlike Laurent Koscielny who decided to go on strike and push for a move away from the Emirates.

Emery speaks out on Arsenal’s start to the season, youngsters & departures