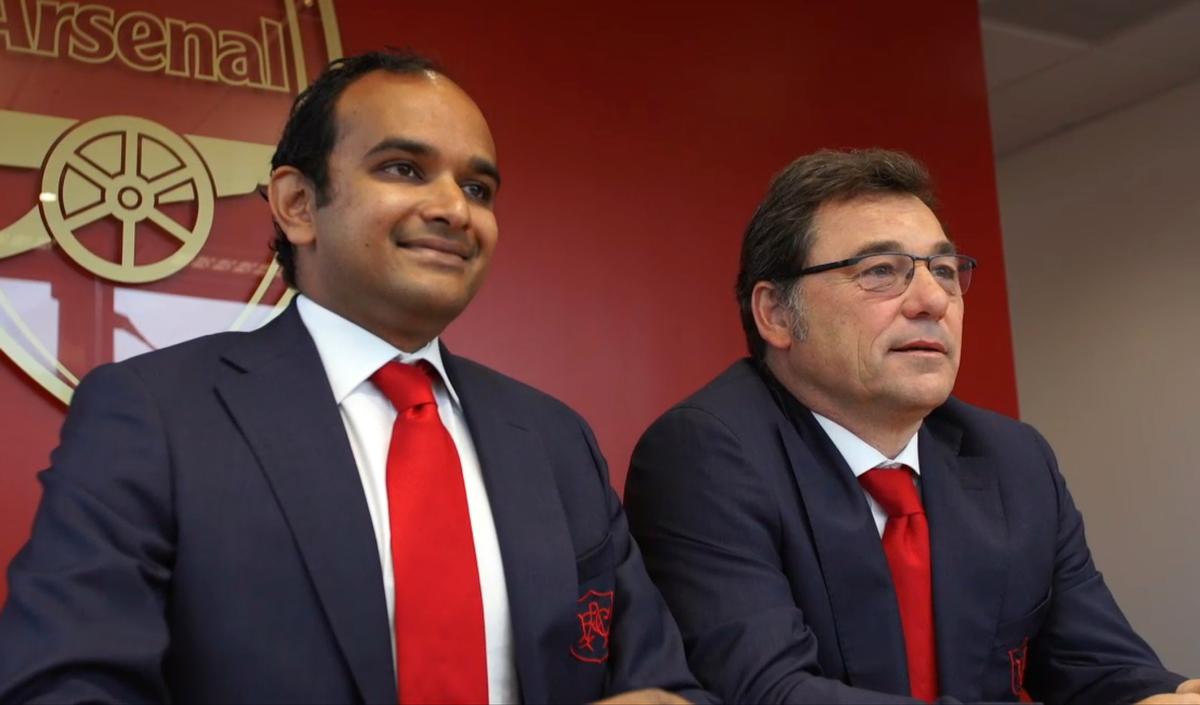 The Premier League is currently suspended but that will however not stop the Arsenal fans from worrying about the upcoming summer transfer window because they understand how it will be very important for the club as it will be Arteta’s first long transfer window and could be the deciding factor that shows whether the club has accepted to be a UEFA Europa League club or if they’ll go all out to get UCL football.

Arsenal has in the last three years suffered financially due to being out of the UEFA Champions League and also having a huge wage bill and the Coronavirus pandemic might have just made things worse for the club as they will be making a huge loss due to all this scuffle. The fans are however still hopeful that the club could get atleast one big signing in the summer and they have indeed been heavily linked with a move for Atletico Madrid central midfielder Thomas Partey.

Evening Standard has however reported that Arsenal’s head of football Raul Sanllehi said in a weekly video meeting with the non playing employees that the gunners will not be making transfers a priority in the summer since they have bigger problems to worry about due to the problems caused by the Coronavirus shutting down all football leagues. This will be a bit of disappointing to some Arsenal fans because they want to see the club make some big money signings in the transfer windows in order to improve the squad but this now shows how the chances of the gunners only signing players on free transfers will be their transfer strategy when it finally opens as we speculated.

This comes after the Arsenal Supporters Trust had released a statement saying that the Arsenal supporters should not expect big signings in the summer transfer window since the club will probably make a loss totalling up to £19million.

Report: Update on Aubameyang and Saka new contract talks as they keep getting linked with exit