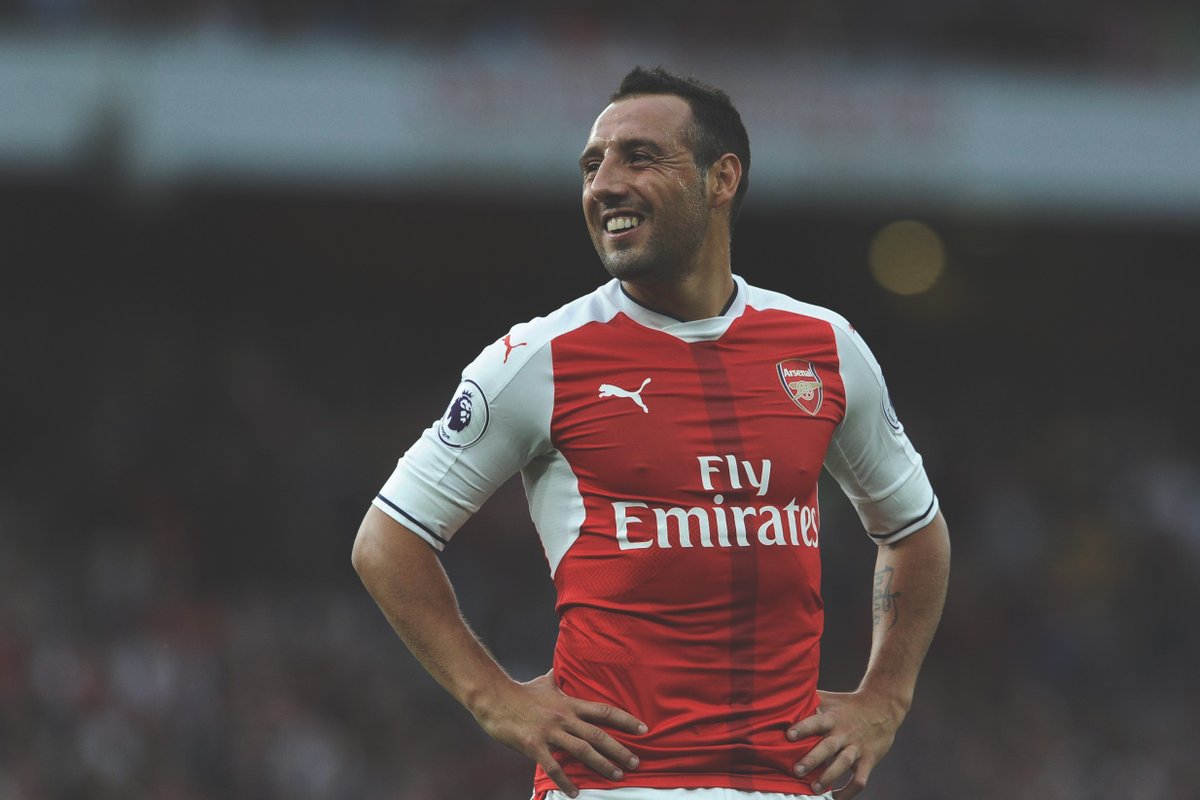 Santi Cazorla joined Arsenal in 2012 and he was very instrumental in their winning of three FA Cups and he was a fan favourite at the club due to his special playstyle that seemed to fit well into the philosophy of Arsene Wenger. The Spanish midfielder has spoken out on the possibility of coming back to Arsenal in some capacity.

Cazorla was a very important player in Arsenal’s midfield but the gunners were however unlucky because he was not able to stay fit for some seasons with the most memorable one being the 2015/16 campaign in which he got injured and became one of the reasons that they were not able to snatch the Premier League title away from Leicester City.

Santi Cazorla injured his right Achilles tendon during a Champions League fixture against Ludogorets Razgrad on 19th October 2016 and this injury made that game the last match that he played for the North Londoners as the club decided not to renew his deal in 2018 hence him leaving to join Spanish side Villarreal. Cazorla has always said that he feels sad that he didn’t get the chance to play one last match for the gunners to say goodbye to the fans that supported him during his time at the Emirates Stadium and he has once again said that he would like to return to Arsenal in some way even if it’s as a coach.

“I don’t know what my legacy is. You have to ask the fans, but I want to thank everyone. I don’t know what I will do next, maybe a coach, maybe a sports director, but I would like to come back.” Cazorla told Spanish outlet AS.

Santi Cazorla was a fan favourite at Arsenal and the fans have themselves been urging the club to organise a testimonial game for him since he was a great servant of the club for six years.