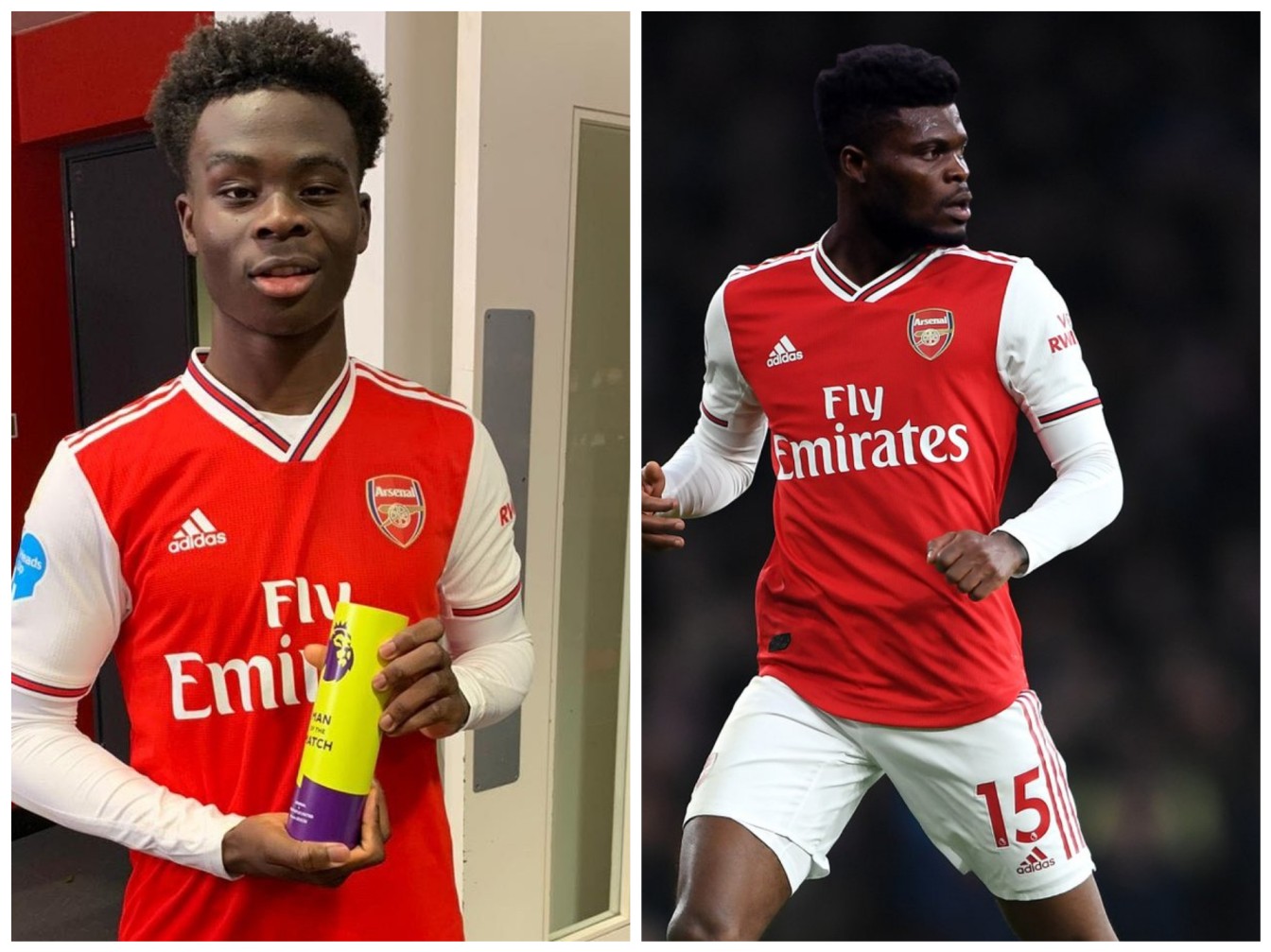 Thomas Partey has been a player that has been heavily linked with a move to Arsenal and most reports from both Spain and England claim that the North Londoners have made him their main summer transfer target. Mikel Arteta has chosen a new role for Bukayo Saka in midfield and it looks like he is determined to make him continue playing in that position.

And so we are going to take a look at how Arsenal can lineup with Thomas Partey and Bukayo Saka in his new midfield role in the 4-3-3 formation next season under Arteta. This is done with the thought that all players in this lineup stay at the Emirates Stadium past the upcoming summer transfer window.

ARSENAL PREDICTED LINEUP WITH PARTEY AND SAKA IN HIS NEW ROLE

Thomas Partey has been one of the best defensive midfielders in the world this season and this has seen a number of clubs including Arsenal show interest in the player and its also believed that Arteta believes that the Ghanaian would be an incredible addition to his side as he allows him to try many combinations without worrying much about unbalancing the midfield. And so the gunners will do everything in their power to make the 27 year old come to the Emirates Stadium.

Arsenal head coach Mikel Arteta has been given the task of finding a way to replace Mesut Ozil and it looks like the gunners boss has chosen Bukayo Saka that would be replacing the German international in midfield since he is a great on the ball, good crosser and could be able to play the hybrid role of 8/10 like Kevin De Bruyne. So the above lineup is how Arteta could set up his team next season with acquisition of Partey and Saka in his new role.

Arsenal’s predicted lineup to face Southampton with all eyes on Aubameyang, Saka & Xhaka