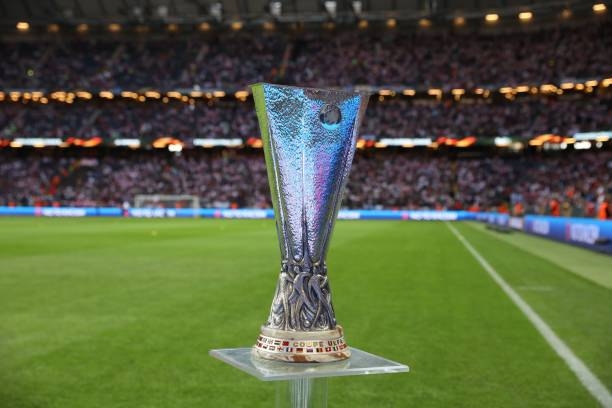 Arsenal are set to miss out on Champions League qualification once again as they currently sit 10th on the Premier League table.

The Gunners suffered a 2-1 loss to Spurs which tainted their chances of qualifying for Europe’s second tier competition, the Europa League.

However, Arsenal stunned Manchester City in the FA cup semifinals with a 2-0 win that saw them qualify for the competitions final.

That win meant Arsenal will have a chance at silverware this season as well as a chance to qualify for next season’s Europa League campaign.

The FA cup final will take place on August 1 against Chelsea, victory for Arsenal would confirm their qualification for the Europa League.

The second option Arsenal have is to finish at least 7th in the League, which is possible but difficult and out of Arsenal’s control.

Arsenal face Aston Villa later on today and a win would see them climb from 10th to 8th.

They would then have to pray results go in their favour on the final day as they face Watford. Arsenal will be hoping Crystal Palace beat Spurs or Chelsea beat Wolves on the final day.

The Gunners will finish 7th if they win their remaining games and Spurs who sit 7th lost to Crystal Palace on the final day.

The other scenario is Wolves losing to Chelsea and Arsenal winning both their games with a positive goal difference of 6 goals.

Qualification for the Europa League would boost Arsenal’s finances as well as provide an extra competition and silverware for the upcoming campaign and it appears that beating Chelsea in the FA cup final is the best and most plausible route to the Europa League.

A top 7 finish for Arsenal would involve several permutations and is therefore unlikely.