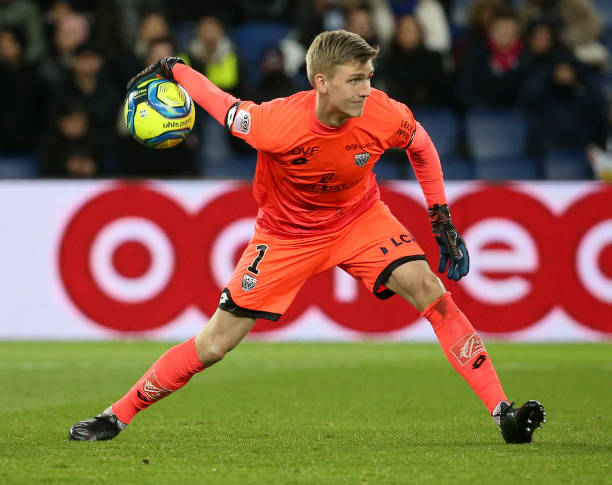 Runar Alex Runarsson will be coming to Arsenal to compete with Matt Macey as the club was not prepared to take the risk of continuing the 2020/21 season with only him when he doesn’t have much experience. Runar Alex Runarsson on the other hand has got a good handful of experience and the gunners will be hoping that he performs well as Bernd Leno’s back up as reports from France claim that the deal has made significant progress.

RMC Sport is reporting that Arsenal have reached an agreement of €2million with Dijion over the signing of Runar Alex Runarsson and that he will today undergo his medical and that he will also go to Paris for further examinations ahead of his proposed move to the Emirates Stadium. Runar Alex Runarsson will sign a five year contract with Arsenal and that shows how the club highly rated him as they have given him a long-term contract that would see him leave the Emirates Stadium when he’s 30 years old.

The gunners will be happy that they will have got a replacement goalkeeper for Emiliano Martinez for just €2million as this will now allow the club to focus on their other targets who will cost a lot of money.