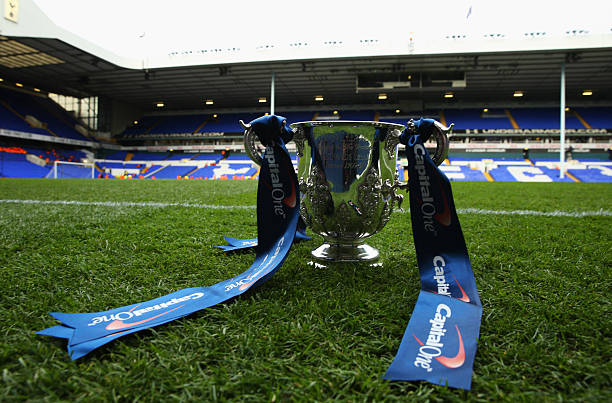 Arsenal confirmed that they will face Leicester City in the Carabao Cup third round via their official website and the club revealed that the match will be played in the week commencing 21st September, 2020. Arsenal will be disappointed with this draw as most clubs in the Premier League usually use this competition as a way to give chance to their youngsters but Mikel Arteta will however not have the opportunity as he will have to play a somewhat strong squad to progress to the next round of the competition.

Leicester City finished ahead of Arsenal last season and so the gunners will not take this match lightly as their head coach Mikel Arteta has even shown that he is a very competitive boss that takes most cup matches seriously as he starts his strong sides in them. Arsenal vs Leicester City has always been an interesting encounter and so it will be interesting to see how this turns out in a few weeks from now.

Report: Mikel Arteta gets told who to play on Martinez and Leno ahead of new PL season