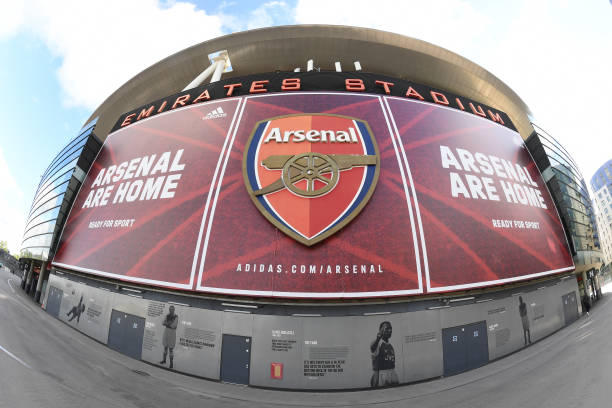 This year’s summer transfer window will be one of the most important ones in Arsenal’s history as the club will be looking to give full support to Mikel Arteta who has shown that he is a great manager that can be trusted. The gunners have so far signed Willian and Gabriel Magalhaes but they will however need to sell as well and a report has revealed the three players that could be on their way out.

Arsenal finished in the 8th position on the Premier League last season even though they won the Emirates FA Cup, it’s still not a surprise that the club would try to trim on that squad since it underperformed and Sky Sports via their transfer show have revealed that Sokratis Papastathopoulos, Lucas Torreira and Sead Kolasinac could all be on their way out of the North London club this summer.

Lucas Torreira will apparently be joining Serie A side Torino who have been pursuing the Uruguayan international all summer and it’s not come as a surprise to many that his time at the Emirates Stadium is coming to an end as he has always shown to be home sick as he has been linked with a move back to Italy since 2019. Arsenal centre back Sokratis Papastathopoulos is also close to a move to Napoli as it looks like the Geek centre back is not in the plans of Mikel Arteta for this season as he is not great on the ball.

The Sky Sports transfer show panel also reveals that West Ham United have shown interest in Arsenal’s left back Sead Kolasinac. The gunners will be looking to revamp their squad this summer as Mikel Arteta will want to finally get the North London club back to the UEFA Champions League this season.