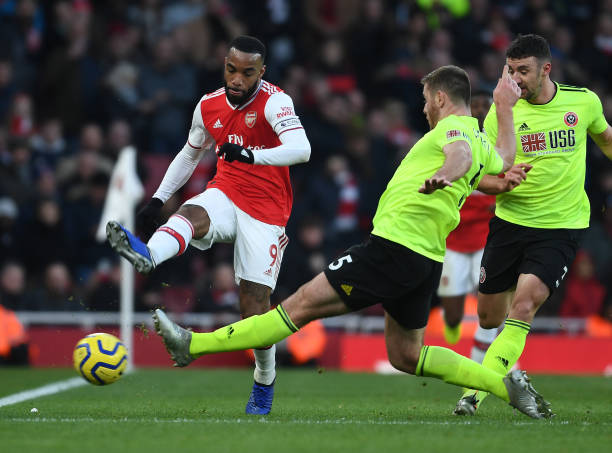 Arsenal will host Sheffield United in their fourth league match. Having lost their first league match by 3-1 to Liverpool on Monday, a home encounter against Sheffield looks favourable for a bounce back.

However, Arsenal have recently struggled against Sheffield.

Martinelli, Chambers, Mari, Mustafi and Smith-Rowe are all ruled out of this match while out of favour Sokratis is back from injury as well as Ceballos who has recovered from a minor injury.

Several key players were rested against Liverpool in the Carabao cup and are expected to start. Alexandre Lacazette is the player to watch out for as he has scored in all the three league games, though he was wasteful against Liverpool.

Arsenal will be looking to capitalise on Sheffield’s poor run of form and end their win-less run against them in the league.