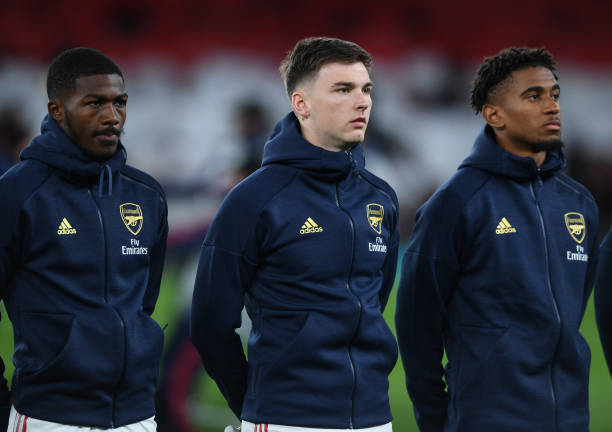 Arsenal will play in the UEFA Europa League for a fourth season in a row and they will be hoping to this time put up a big fight in this competition since Olympiacos embarrassed them last season by eliminating them in the round of 32. The UEFA Europa League group stage draw has been made and Arsenal will be in group B with; Rapid Wien, Molde, Dundalk

Arsenal manager Mikel Arteta will obviously be among those that were most hurt in their early elimination last season as he has only able to get one European win but he will however be hoping to make a push to win the trophy this season as he has already admitted that he wants his North London side to fight for all the trophies they are competing in.

It is still not clear if Arsenal will get UEFA Champions League through the Premier League this season and so they will hope to get out of this group and go all the way to win the competition as it provides a UCL spot for the next campaign. So it’s good to have two options that could help you get your target as its now or never for Arsenal to get back into the UEFA Champions League to avoid getting left behind by their rivals.

The gunners will be happy with the teams that they have been drawn in with in the UEFA Europa League group B as they can possibly be considered beatable as Arsenal has vastly improved under Mikel Arteta in the last few months.