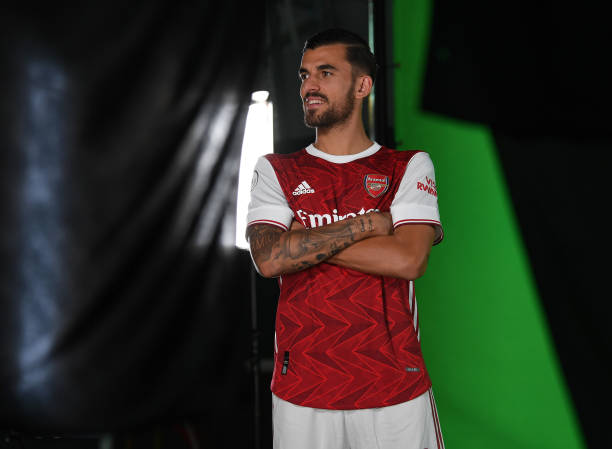 Dani Ceballos who arrived from Real Madrid on a loan deal in the summer transfer window has rushed to the defence of Arsenal manager Mikel Arteta after the Spanish boss started getting a lot of criticism in the last few weeks due to poor form in the Premier League.

The gunners have found themselves in the 14th position on the Premier League table after nine matches and it’s been frustrating for the Arsenal supporters as their team has seemed to be devoid of ideas when going forward as they have only scored nine goals since the league campaign started.

Arsenal midfielder Dani Ceballos who played a lot in the last few matches of the previous season has however brushed off the criticism facing Mikel Arteta with a strong statement, starting with that the North London club was almost dead until it decided to appoint the Spaniard to steady the ship. Ceballos also explained how their challenge for a top four finish will be hard this year since there are many clubs fighting for those valuable spots.

“The team was almost dead – but after Arteta’s arrival we won the FA Cup and the Community Shield,” the 24-year-old told. It’s not even a year since he arrived and he has given a radical change to the club.” Ceballos told The Sun.

“He’s the soul of the club and he’s lucky that the players trust him 100 per cent. Arsenal need him, in part because he takes the initiative most of the time.”

“Arsenal have to fight to be in the top four. But before there were five teams fighting to get into the Champions League, now there are six or seven.”

Could Mikel Arteta get sacked by Arsenal?