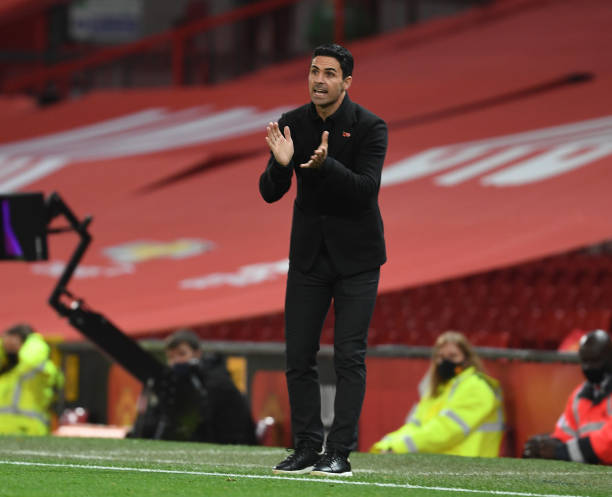 Arsenal appointed Mikel Arteta as their new head coach at the end of last year and it will soon officially be a full year since he got the job, and recent performances have seen the Spanish coach receive criticism from the supporters. Former Arsenal star Cesc Fabregas has however advised gooners to give Mikel Arteta more time.

Arsenal appointed Mikel Arteta as their new boss a month after the departure of Unai Emery and the 38 year old had a brilliant start as he went on a good run of games at the end of the season which saw him win the Emirates FA Cup trophy in the first months of his managerial career. The gunners made a number of signings in the summer transfer window and the Arsenal fans now have high expectations, and have not been happy that they have lost four games in their first eight Premier League games.

Cesc Fabregas who spent a long time at Arsenal has urged the gooners to give more time to their current boss Mikel Arteta as he is still trying to find his team. Fabregas also opens up on the current culture in modern football where it’s demanded that a manager gets sacked as soon as he loses a couple of matches.

“Listen, it’s a transition period. Mikel has his ideas, but it takes time. The problem for a coach nowadays is that you have no time. You lose three games, everyone is asking for your head.” Cesc Fabregas told 90min.

“I know it’s very, very difficult because you want to implement your ideas, and it’s a process.”

“Sometimes, it’s difficult because football is moving very quickly, everyone wants to win, there’s pressure from the board, from the fans, from the players. You’re on the spot every single day.”

Mohamed Elneny tests positive for Coronavirus while on international duty