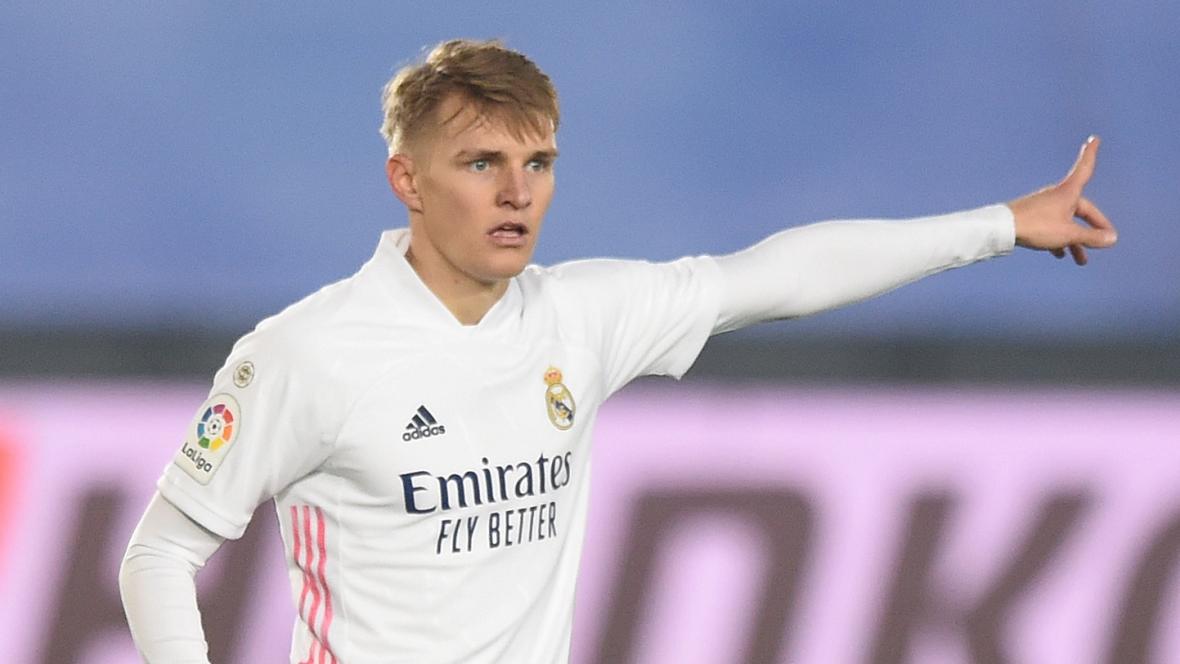 Arsenal are close to completing the signing of Martin Odegaard on loan from Real Madrid for the next six months and we now seen to only be waiting for the official announcement from the club. But will Martin Odegaard fit in the current Arsenal team? We take a look at how the gunners are likely to lineup with his arrival.

Martin Odegaard is an outstanding midfielder that could turn out to be incredible in the Premier League this season as he has already shown that he can impress at the top level with his loan spell in the Spanish LA Liga. Arsenal have returned to a solid 4-2-3-1 formation and Mikel Arteta is not going to change it due to Odegaard’s arrival as it has worked in the Premier League and so here’s how they are likely to lineup with the arrival of the Norwegian.

HOW ARSENAL ARE LIKELY TO LINEUP WITH ODEGAARD’S ARRIVAL

As you can see above, it would be a direct swap of Emile Smith Rowe for the no. 10 role if Mikel Arteta doesn’t change from the 4-2-31 formation and this would also reduce on the current pressure that Smith Rowe has had in the last few weeks as he has picked up the role of being the player in charge of creating chances. Odegaard would be given the freedom to go forward in this lineup as he would behind be protected by a strong midfield duo of Granit Xhaka and Thomas Partey, and who I must say also aren’t that shabby in creating chances either.

It will be interesting how Mikel Arteta will address the game time issue for Emile Smith Rowe if he immediately trusts Martin Odegaard over him as the fans will not want their academy player to be ignored for a player that is there on just a loan deal.

Why Arsenal’s FA cup exit is a good thing