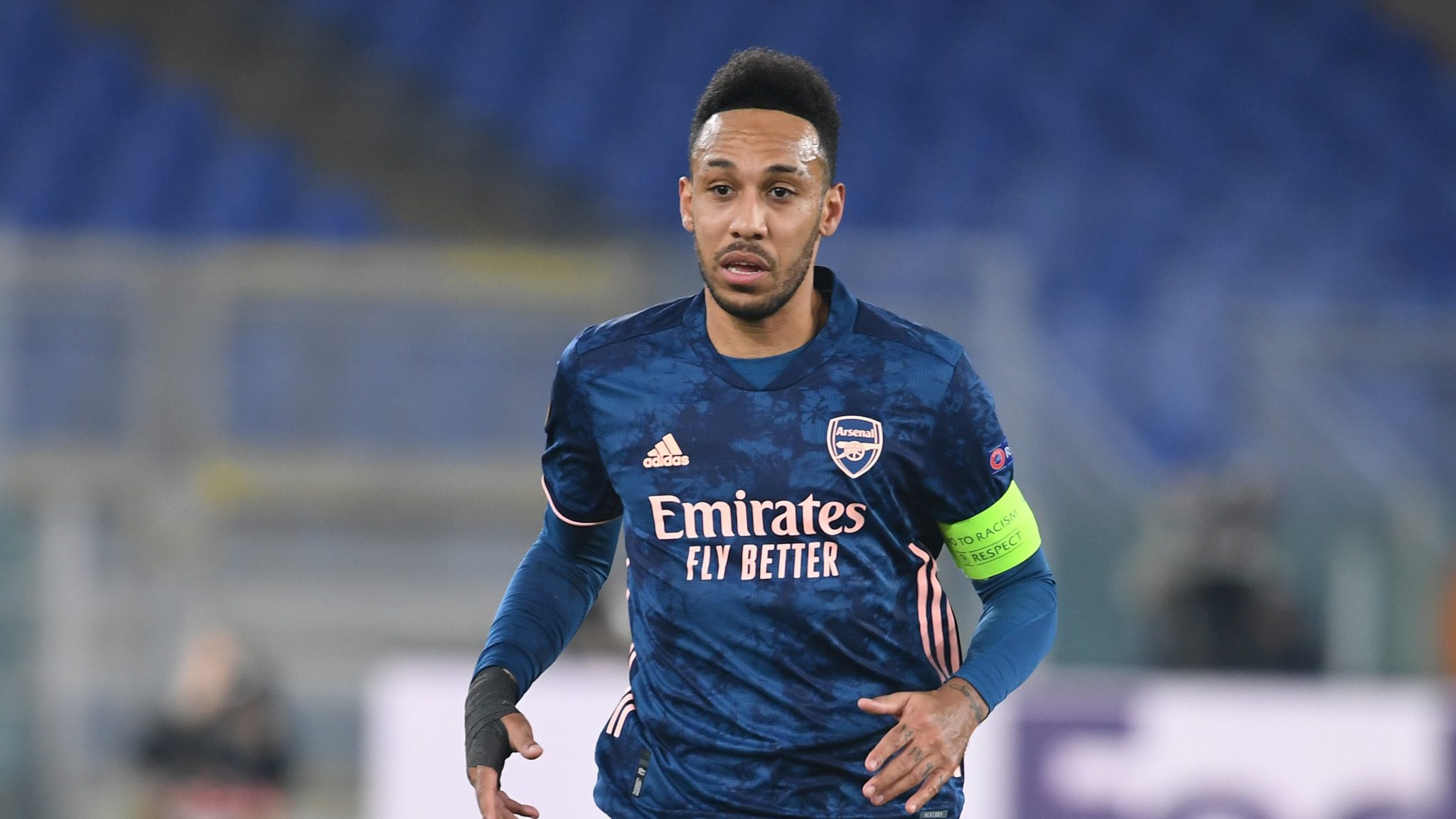 Arsenal are today playing the first leg of their UEFA Europa League round of 16 encounter with Olympiacos and the gunners came into this game with revenge on their mind as the Greek side punished them last season. The first half has just ended with Arsenal leading by one goal scored by on loan Real Madrid star Martin Odegaard.

The gunners started the game very well as they immediately attacked the home side and both Martin Odegaard and Pierre-Emerick Aubameyang came close to getting on the score sheet. Even though Olympiacos tried to settle after those scaring first minutes, Arsenal’s pace was still too hard to contain for them as Bukayo Saka won the visitors many free kicks which were taken by David Luiz and Aubameyang, but none got past the goalkeeper.

Olympiacos were very willing to go forward when they had the ball but their best chances seemed to be when the gunners made a mistake, as they came close to opening the scoring when Odegaard lost the ball but Bernd Leno swiftly took care of the shot.

Martin Odegaard opened the scoring for the North Londoners with an outrageous shot which proved to be too powerful for the goalkeeper to stop hence entering. Olympiacos tried to get back into the game but failed even though they almost got gifted a goal by Arteta’s defence hence ending 0-1 in favour of the visiting Arsenal side.