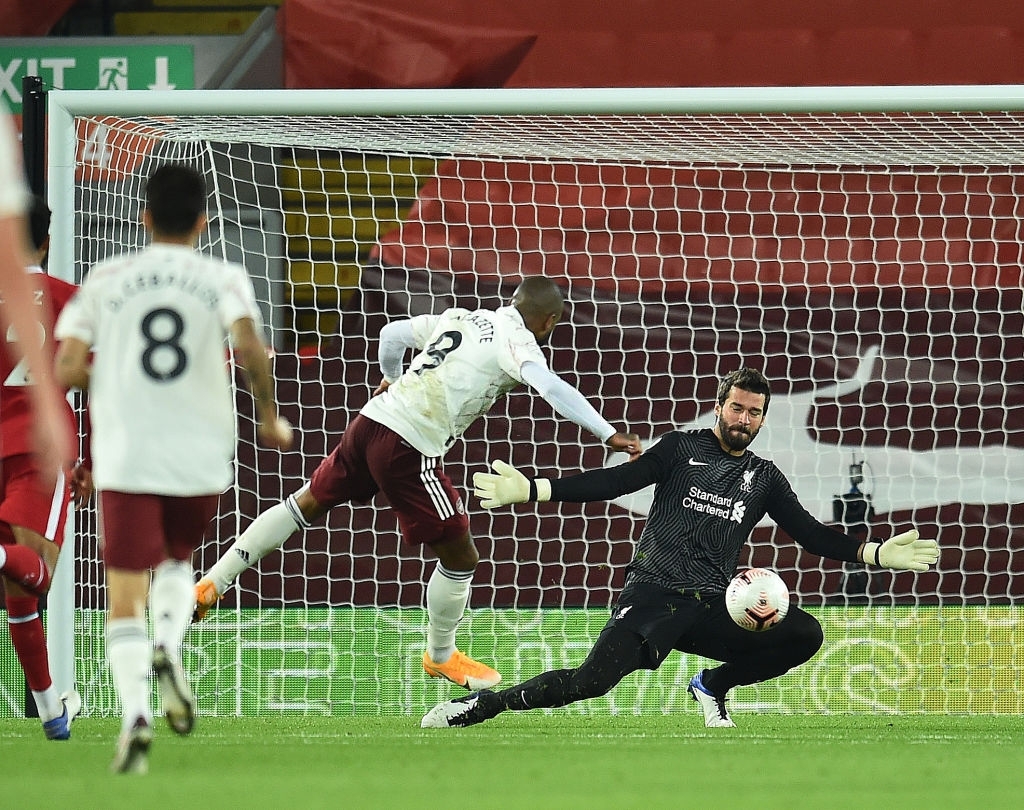 Just before the international break, Arsenal had played a thrilling 3-3 draw with West Ham and now play at home to Liverpool.

Arsenal and Liverpool sit 9th and 7th respectively with just 4 points separating Arsenal from the Premier League defending champions who have also struggled this season.

Bukayo Saka and Smith-Rowe may not be ready for this game, the two youngsters are still recovering from minor hamstring and thigh injuries respectively.

They will be further assessed before the game to determine their readiness for the game while Willian has recoverd from a calf injury.

Arsenal are expected to field a strong side despite having a Europa League quarterfinal on Thursday. Similarly Liverpool have a Champions League game on Tuesday but are also expected to field their best players.

Gabriel is expected to return to the starting lineup while Calum Chambers will likely retain his place after a brilliant display against West Ham.

Nicolas Pepe should finally get a deserved start in the absence of Saka on the right side.

This fixture is known for producing goals, no other fixture since 1992 has produced more goals than Arsenal vs Liverpool. So expect goals.