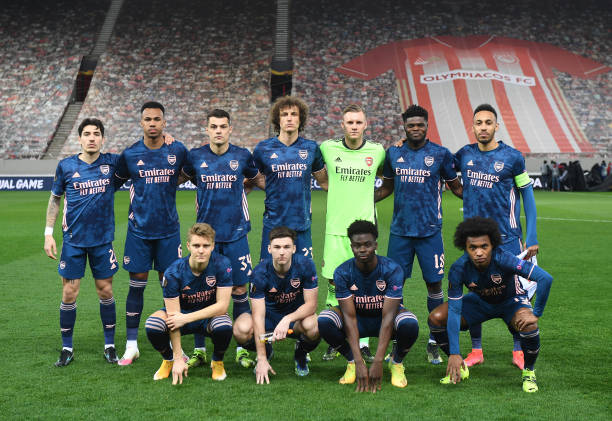 The European Super League got announced yesterday with Arsenal among the founding members and its believed that this competition could literally replace the annual UEFA competitions of Champions and Europa League. UEFA has already asked the clubs that want the Super League to end this proposal and its now being reported that Arsenal, and the rest of the founding members of the ESL could face huge consequences.

Arsenal had this season made trying to get into the UEFA Champions League their main aim and since they had failed to achieve that via the league, the UEFA Europa League became their best chance of getting in and they are now in the semi finals after beating Slavia Prague. The new European Super League is a competition that has all the top European clubs that will be played in the middle of the week, effectively replacing the Champions and Europa League and UEFA has now retaliated.

It’s now been confirmed by the media that UEFA executive committee member and head of Danish FA Jesper Moller that the likes of Chelsea, Manchester City and Real Madrid could be kicked out of the UEFA Champions League of this year since they are among the founding members of the European Super League. This means the same would apply to Arsenal and Manchester United in the Europa League since they are also among the founding members and its now clear that UEFA will punish all the club that have been involved in the creation of this new league.

It is still not confirmed whether these clubs will be indeed be banned by UEFA but it’s clear that Arsenal and the other clubs that created the European Super League could definitely not be part of next year’s Champions and Europa League irrespective of their league positions.