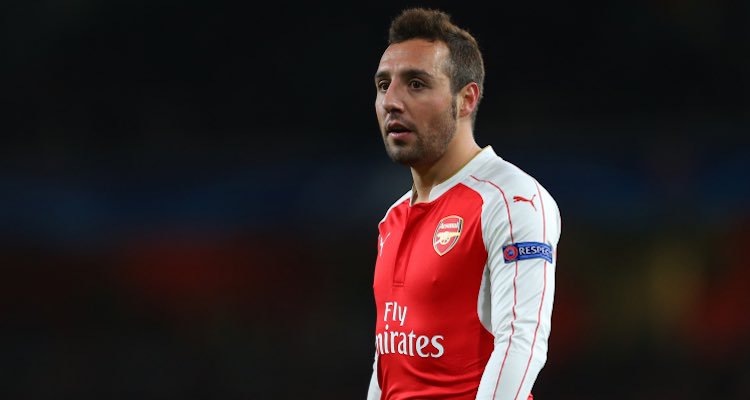 Santi Cazorla spent six years at Arsenal before finally leaving the club in the 2018 summer transfer window after the gunners decided not to renew his deal but he however went when he was still a fan favourite at the club due to his incredible playing style and personality. The former Arsenal midfielder has sent a message to the fans about their current manager Mikel Arteta ahead of Villarreal’s clash against the gunners.

Arsenal appointed Mikel Arteta as their new manager at the end of 2019 and he has so far helped them win the Emirates FA Cup but things have however been a bit sour for him as he has struggled in the league, and their season now depends on just one game, the 2nd leg against Villarreal. There has been some Arsenal calling for the club to sack Mikel Arteta but their former star Santi Cazorla has said that the Spaniard remains the perfect choice for the job and urged them to give him some time to implement his ideas.

LONDON, ENGLAND – FEBRUARY 21: Arsenal manager Mikel Arteta reacts during the Premier League match between Arsenal and Manchester City at Emirates Stadium on February 21, 2021 in London, England. Sporting stadiums around the UK remain under strict restrictions due to the Coronavirus Pandemic as Government social distancing laws prohibit fans inside venues resulting in games being played behind closed doors. (Photo by Stuart MacFarlane/Arsenal FC via Getty Images)

“I think he’s the right man to take the club forward. It’s difficult to follow a period like Wenger’s – the club has to adapt to another kind of football, another philosophy, another vision of football.” Santi Cazorla told UEFA.

“He’s got a clear idea of how he wants his team to play, they’re in the semi-finals and they did well in the FA Cup [last season].”

“They have been pretty inconsistent but you’ve got to give him time and I think they’re convinced that Mikel can get a lot out of the squad and achieve big things. I’m great friends with him and whatever good happens to him and the club I’d be happy for them because I’m a ‘Gunner’.”

The four positions Arsenal need to strengthen ahead of next season