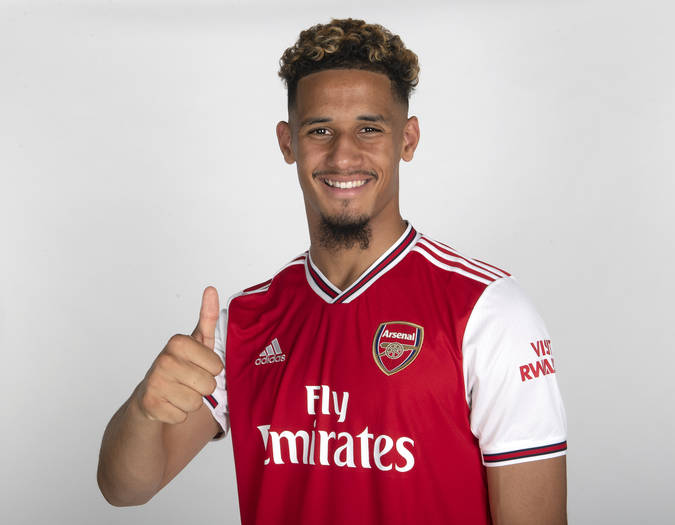 William Saliba could be set for another loan spell possibly at a Premier League club should Arsenal sign a new center-back.

The 20-year-old French defender has been loaned out twice since he completed a £27m move from Saint-Ettiene in 2019.

Football.london reports that Saliba could be sold this summer, despite the initial belief that he was likely to be allowed to be in the first team next season.

Arteta is pushing to sign a new central defender with a £40m bid for Ben White rejected in the past week.

From the player’s camp, they are ‘assessing what is best for him ahead of the new season and he may decide to quit Arsenal since Arteta has never shown any faith in him.

Saliba is expected to join Arsenal’s squad for next month’s preseason tour in the USA and will receive formal communication from Arteta regarding his future.

The chances are that Arteta will want to send Saliba out on loan but instead, the player may want out.