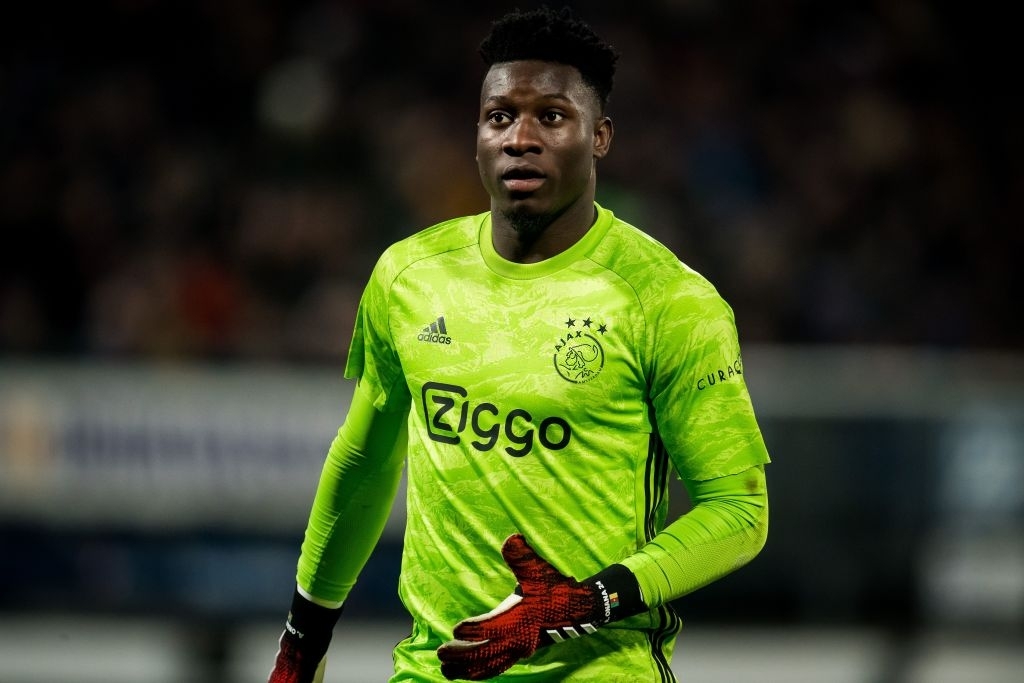 Arsenal are closing in on the signing of Andre Onana according to multiple reports. The Cameroonian keeper is currently serving a 12-month suspension handed to him by UEFA.

According to Fabrizio Romano Arsenal have been in direct contact with Onana’s agents since January and are waiting for the verdict on his upcoming appeal against a doping ban which is set for June 2.

A banned substance, Furosemide, was found in his urine sample. He claims to have taken it by accident after it was prescribed to his wife. His appeal could reduce the ban to eight months, meaning he would be out until October. Currently, it’s set to last until February 2022.

If Onana’s appeal is successful Arsenal could sign the talented 25 year-old for as little as £12m since his contract is set to expire in June 2022.

Current number one Bernd Leno is rumoured to be unsettled at the club and also rumours that Arteta is unsatisfied with Leno and regrets the sale of Emiliano Martinez.